National's most senior Māori MP has called time on her political career.

In last month's coup that put Todd Muller and Nikki Kaye in charge of the party's fortunes, Ms Bennett was ousted as deputy to Simon Bridges and campaign chair.

Although she fought to retain a seniority ranking of 13, she says she has been considering since then how best to exit.

Ms Bennett entered parliament in 2004 and held a number of portfolios, including six years as social development minister.

Her narrative of building herself up from being a solo mother at 17 was undercut by the way she was seen as pulling the ladder up behind her, scrapping many of the supports she had benefited from.

She had already announced she was not standing again in West Harbour, so her departure frees up a place on the party list. 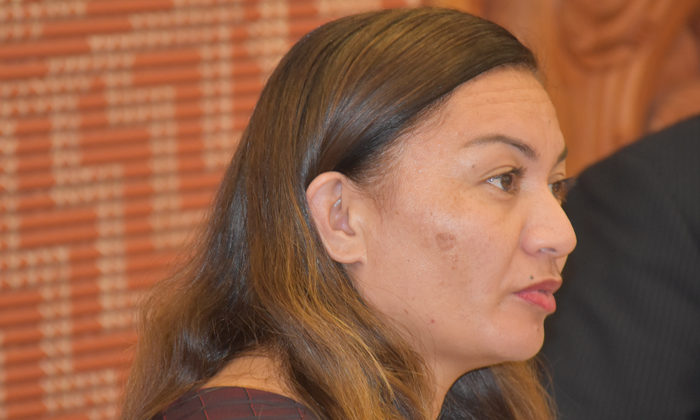