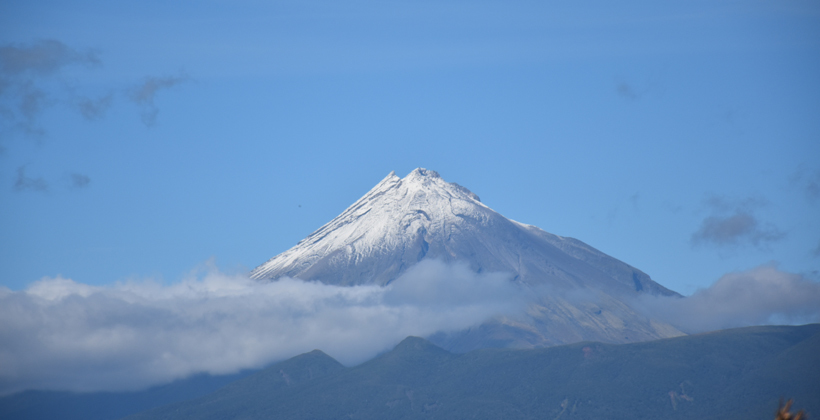 A Taranaki woman has forced an apology from house building firm GJ Gardner over an ad mispronouncing the name of her maunga.

Te Waka McLeod, who is originally from Waitara, sent a message to the firm’s response page – and got a reply that the mispronunciation of Taranaki keeps the ad authentic because it’s the way the people there were used to saying it.

She reported the encounter on social media, leading to the company being bombarded with messages until owner Grant Porteous backed down and pulled the ad.

Ms McLeod says she appreciates the support she got for her take.

"My non-Māori friends were probably the majority of the ones who emailed through to them initially so this is what true partnership looks like, if non-Māori can work with Māori to fight this battle for us and with us," she says. 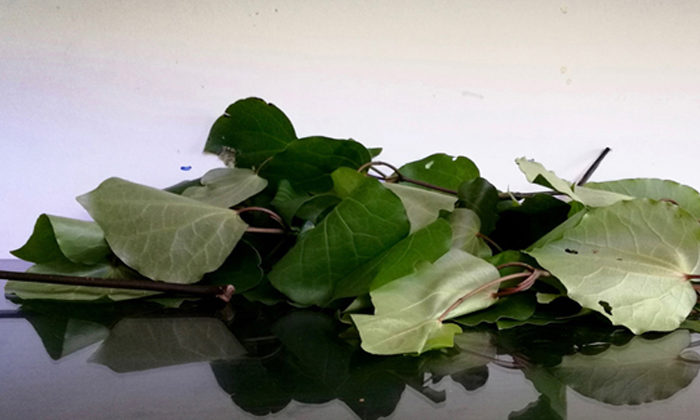 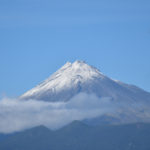