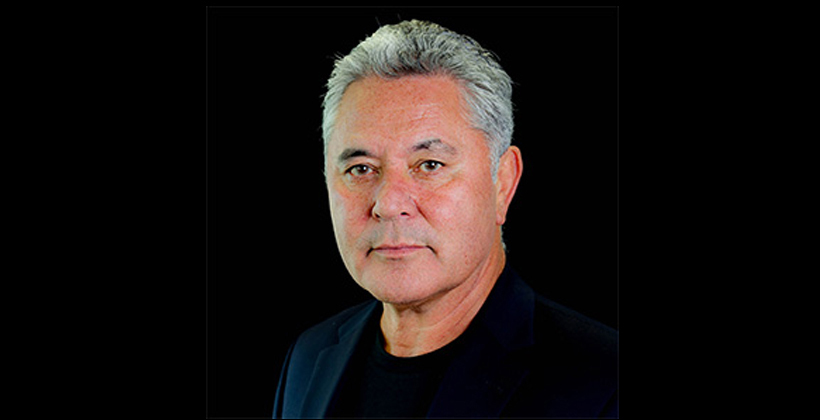 Chief executive John Tamihere says it will seek an injunction if Panuku tries to bring in another company to develop apartments and townhouses on a carpark behind the Papatoetoe town centre.

He says Ngāi Tai Waipareira Housing’s contract remains valid, despite a dispute over how many of the units can be social housing.

"They’re saying if we build a new development of say 100 houses, 30 can be social housing, 30 can be affordable housing and 30 for rich people because what we want to do is build a community which has rich, medium rich and poor in the one little area. There is not one in New Zealand that mirrors that. What it does is it blocks poor people and Māori and elders out," Mr Tamihere says.

Waipareira has asked the Human Rights Tribunal for a ruling on the council’s policy. 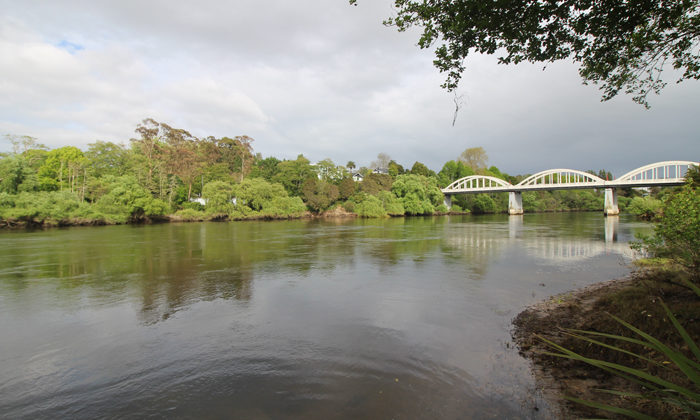 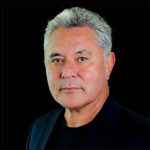