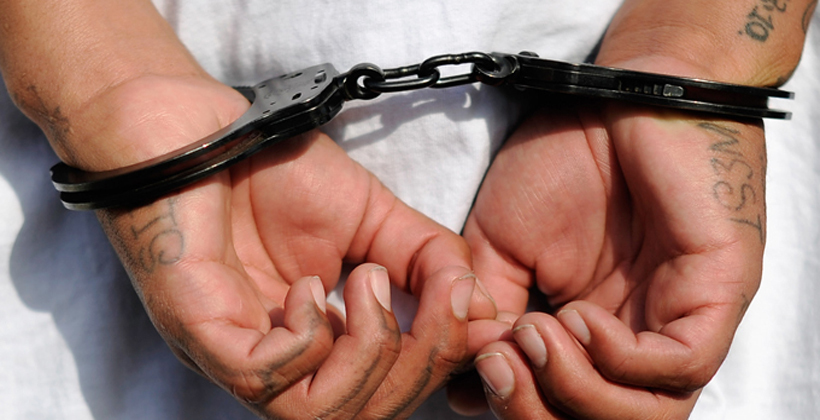 Corrections Minister Kelvin Davis says while the number of Māori in prison have gone down, their percentage of the prison population has gone up.

Over the term of this Government the prison population has dropped by 1400, including 600 fewer Māori both because the crime rate is flatlining and because of other policies aimed at keeping people out of prison.

But he says non-Māori are being released from prison at a slightly faster rate than Māori, which is still an area that still needs work.

"Our strategy has an entire focus on the Māori world view and our Māori pathways we are getting up and running in Hawke's Bay Prison and Ngāwhā Prison, the involvement of whānau and communities in rehabilitation, all of things over time will hopefully start to make a difference in both percentage as well as the numbers of Māori in prison," Mr Davis says.

He says the figures show New Zealand is a safer country than three years ago. 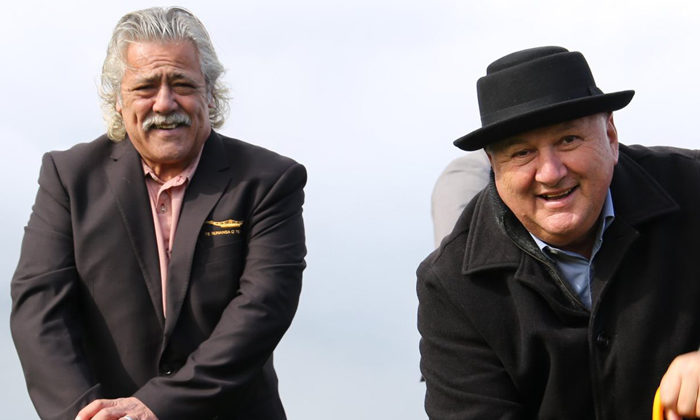 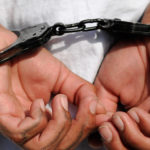