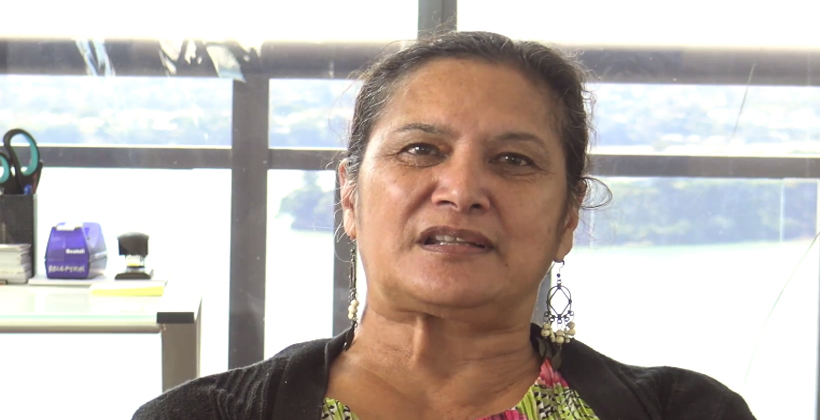 The Ministry for Māori Development Te Puni Kōkiri is holding a fast track consultation on the Māori Media Shift Options Review, which proposes a single source for Māori news and current affairs.

Hineani Melbourne says once again Māori are being told there isn’t enough money to do what people actually working in the sector feel is needed.

Hineani Melbourne says Māori pay taxes and are entitled to services both as citizens and as Māori and tangata whenua. 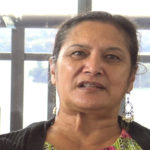