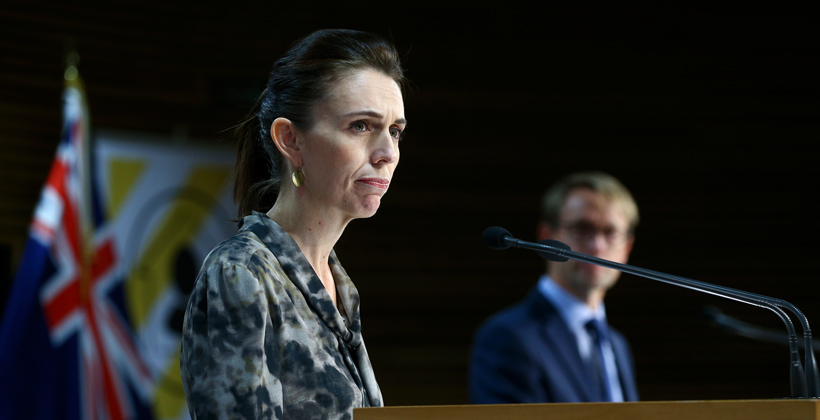 The Prime Minister says the drive down the North Island by two women with coronavirus doesn’t merit the reintroduction of iwi checkpoints.

Jacinda Ardern tightened the rules around isolation for incoming travellers and brought in Air Commodore Darryn 'Digby' Webb to oversee them after the two women were allowed to leave quarantine to get to a funeral without being tested.

When the country went to Level 1 she did warn there would be more cases, because New Zealanders will continue to come home.

So far about 19,000 people have been managed through the border, and the failure of that system in this case is being taken extremely seriously.

"What we’ve done is swung into action with an incredibly rigorous testing regime, where anyone that these individuals had contact with including people already in quarantine and isolation, and again the number of contacts the individuals had when they were given compassionate leave was with strict conditions so they had very reduced contact. The failure was they should have been tested first. That was the failure," Ms Ardern says. 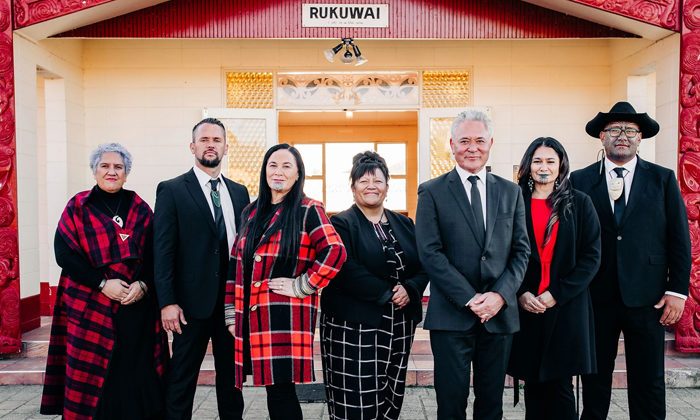 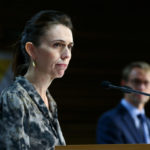