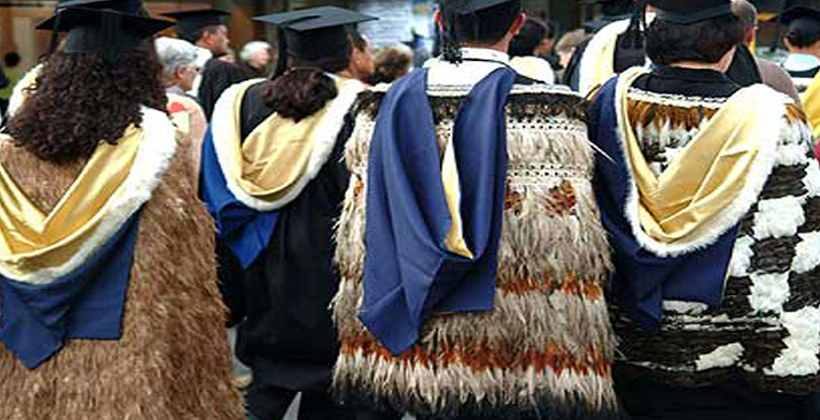 Young Māori and Pacific students are leaving the education system more qualified than their parents and grandparents did.

Stats NZ Tatauranga Aotearoa says data from the 2018 Census indicates younger Māori and Pacific peoples are achieving outcomes in both secondary and tertiary studies closer to the national average than their counterparts in older age groups.

In contrast, just 73.0 percent of Māori and 72.1 percent of Pacific 45- to 54-year-olds had that level 1 qualification, compared with an overall national total of 84.6 percent. 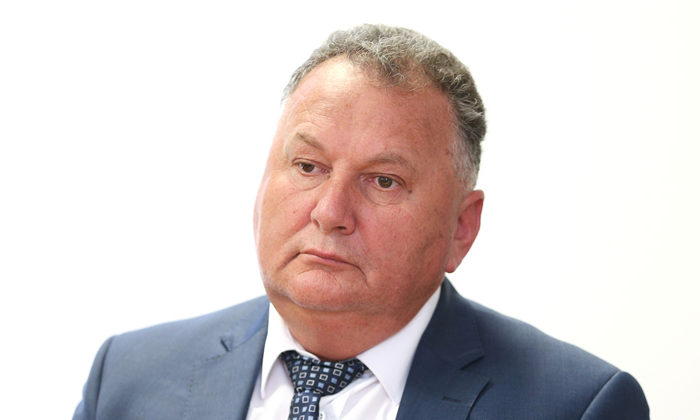 Maori broadcast one stop shop out of favour 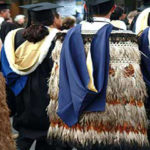