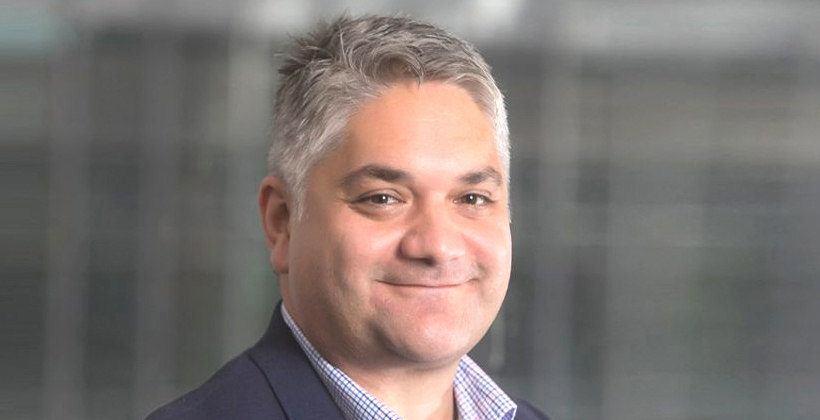 A stuff up is how New Zealand Māori Council executive director Matt Tukaki is describing the development of proposals to reshape Māori radio and television.

Mr Tukaki says as a party to the original language, broadcasting and spectrum claims, the Māori Council wants to be sure any change meets the objectives set by claimants.

That doesn’t mean going along with solutions developed by bureaucrats.

"The government has stuffed up what would otherwise be a pretty easy consultation process – gather the industry into a room, let them talk it out and have a look at all the different elements of what might be fit for purpose, or may not be, but it should be up to the Māori broadcasting industry – content developers, filmmakers, documentary makers, Māori journalists, to sit down like never before and work out what's in it for all of us, what does a model look like, instead of waiting for a report to be handed down by the crown," Mr Tukaki says.

He says the options paper is silent on the investment needed to allow iwi radio and other parts of the sector to realise its potential. 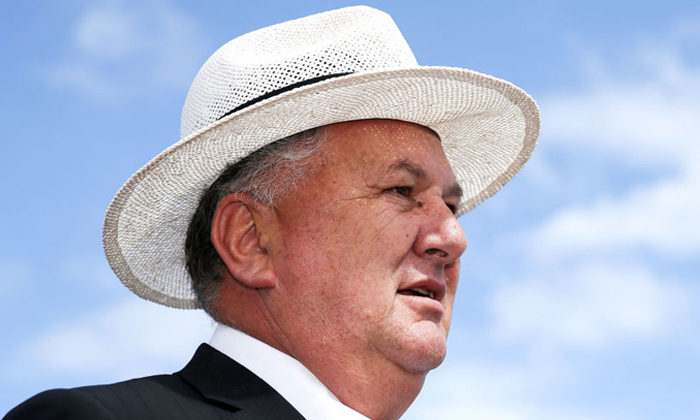