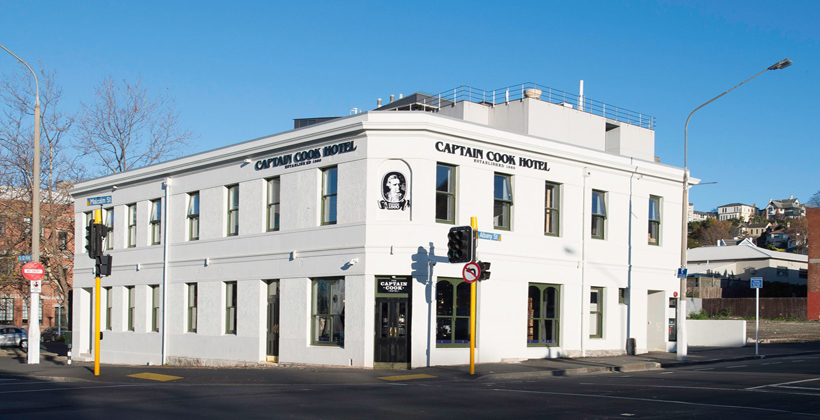 The owner of Dunedin’s Captain Cook Hotel says he’s changing the name of the legendary music venue because of people’s sensitivities to the explorer.

In a Facebook post, Michael McLeod said in light of the Black Lives Matter movement he realized people were hurting, and the name the pub had carried since 1878 did not mean anything significant to what the venue was now used for.

His announcement got some support from Māori on his page and a lot of opposition, including some racist abuse.

Mr McLeod said he never really paid much attention in history classes, and he understood Cook didn't land in the South Island at all.

In fact, Cook established an observatory in Tamatea/Dusky Sound on his second voyage to accurately fix the position of New Zealand on his charts, and he also visited Meretoto/ Ship Cove in the Marlborough Sounds five times on his three voyages, spending a total of 105 days there. 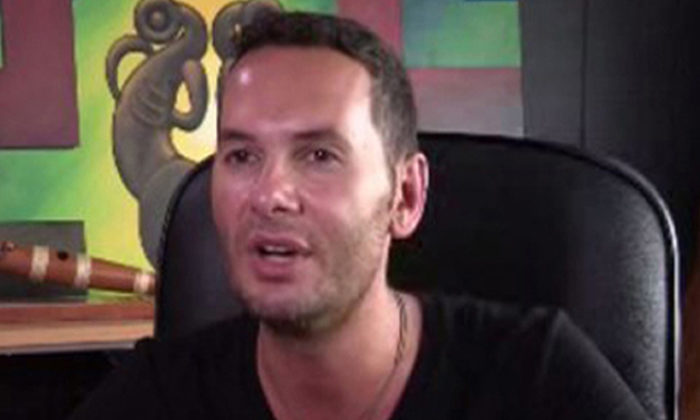 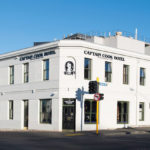