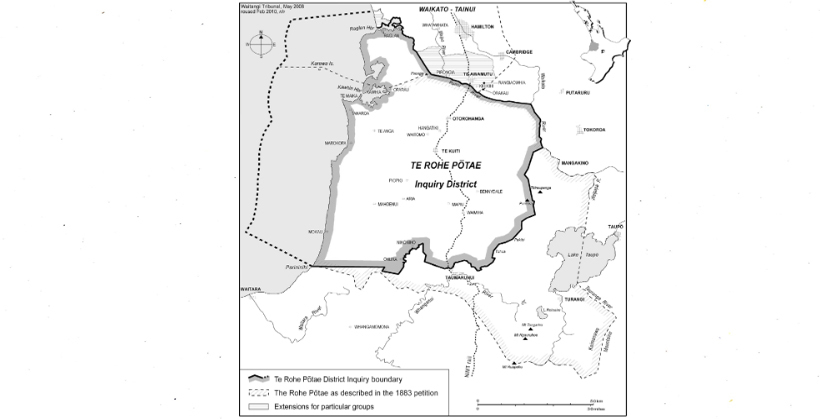 As the country enjoys its first day of COVID-19 alert level 1, the Waitangi Tribunal has released a report which reveals shortcomings in the way the crown dealt with Māori in the King Country during the 1918 influenza pandemic.

Volume four of the tribunal’s Te Rohe Pōtae Report looks at health and well being from 1886, when the King Country was opened up to Pākehā incursion, to the present.

It covers issues such a housing, the undermining of tribal efforts to control liquor, and protection or lack of from racial discrimination.

During the 1918 pandemic the Pākehā death rate was 5.8 per thousand, but the Māori rate was seven times that amount, with as many as 4 per cent of the Māori population dying in November and December 1918

Since the worst affected age group was 25 to 29 years, the epidemic may have left as many as 2000 Māori whāngai.

There were 165 registered Māori flu deaths in the King Country or 34.6 per thousand, lower than the national Māori rate of 42.3, and this was likely to be an under-count.

During the pandemic, a temporary hospital was established at Te Tokanganui-a-Noho Marae in Te Kuiti, with the staff including Marion (Mereana) Hattaway, who was probably New Zealand’s first qualified Māori nurse.

Oral histories given to the tribunal included stories of Māori sufferers being turned away from other clinics and hospitals because staff were preoccupied with treating Pākehā patients .

However, the tribal says its research also showed the Pākehā inhabitants of Taumarunui and Te Kuiti had made considerable efforts to assist their stricken Māori neighbours.

The deaths of so many had led some Māori to sell their land shares and leave in the hope of finding better prospects elsewhere. 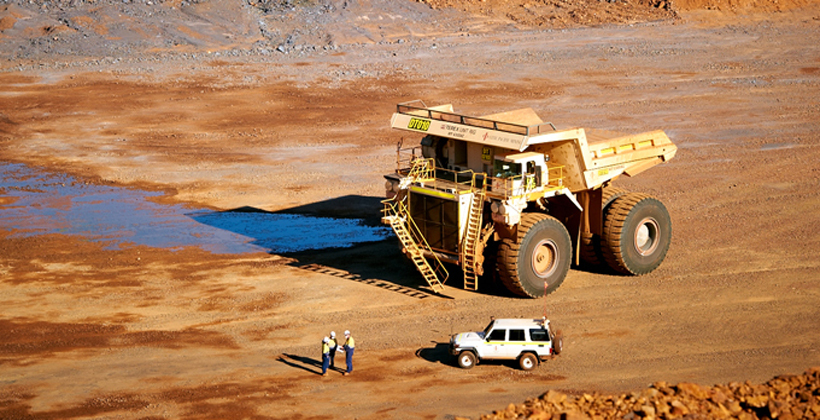 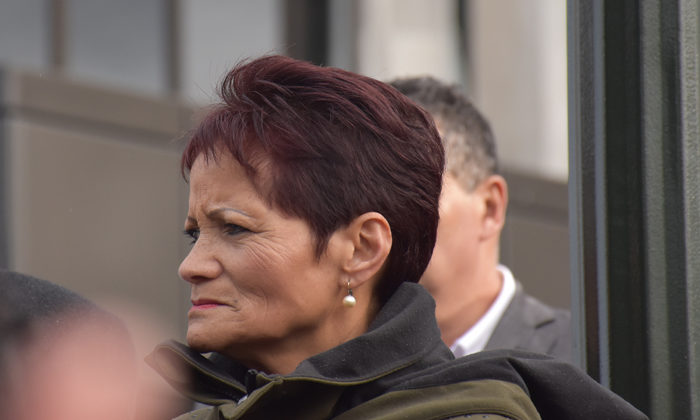 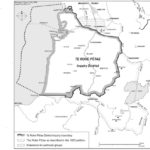