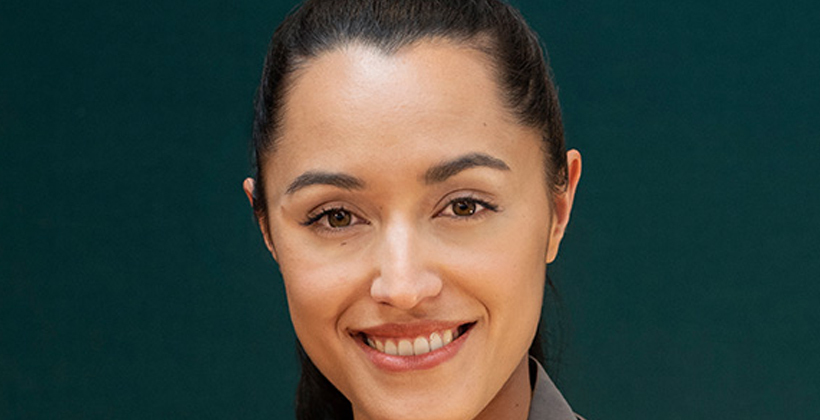 The name Tapsell could be going back on parliament’s roll book – but for a different party.

National has picked Tania Tapsell as its candidate for East Coast, replacing Anne Tolley who is seeking to become a list MP for her sixth term.

The Maketu resident is a Rotorua District Councillor and a former Deloitte consultant.

In 2017 Anne Tolley won the seat, which runs from Te Puke to Gisborne, by 4800 votes over Labour’s Kiri Allen. 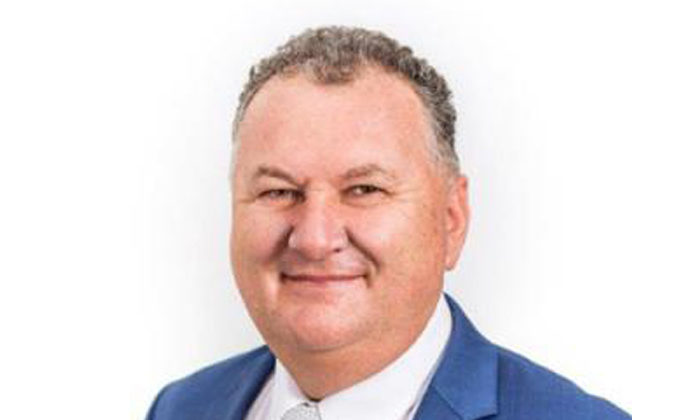 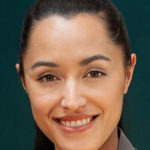