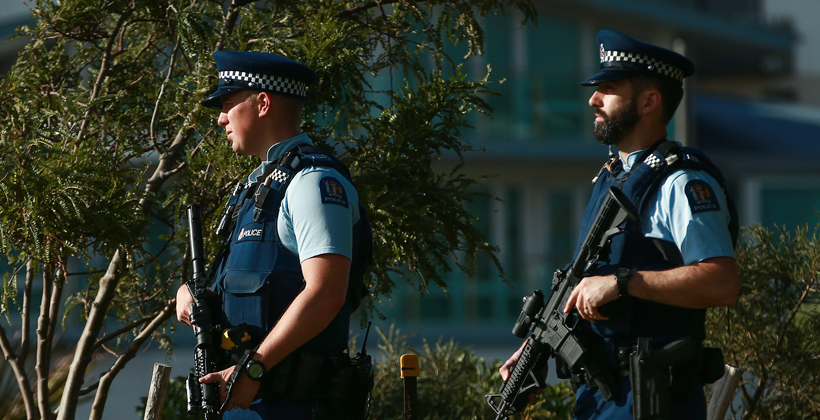 A leading Māori lawyer is calling out a police representative’s claim that the reason so many Māori feature in call-outs involving tasers or dogs was that other parts of the society have failed them.

Police Association president Chris Cahill was attempting to explain why the situation in New Zealand differed from the United States where police actions have sparked massive Black Lives Matter protests in more than 140 cities.

“If the police are making judgment calls and they are judging Māori to be likely offenders and using arms or tactical options against Māori, that’s the point that needs to change and Chris Cahill should stop deflecting and blaming society for the job that police are doing,” he says.

In the latest annual Tactical Operations Report, Māori were at the subject of more than half the incidents where a tactical option was used. 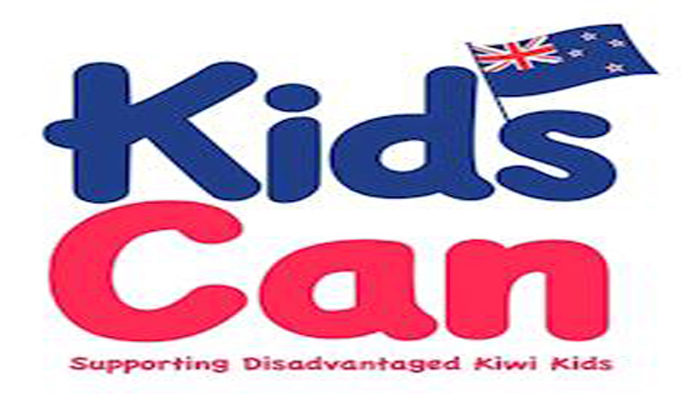 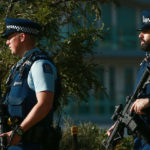