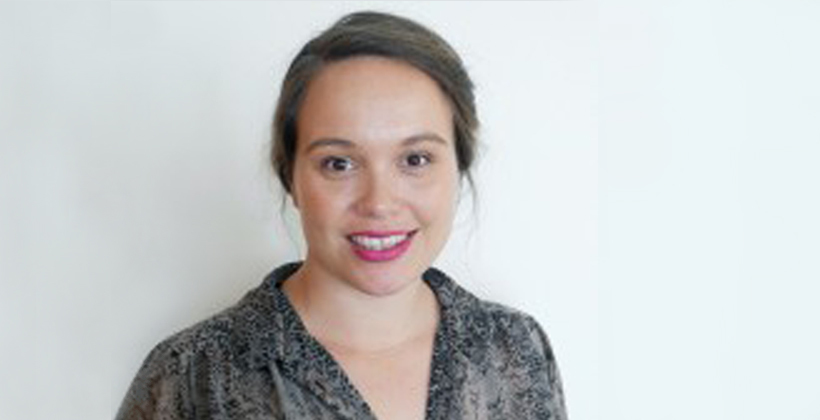 The party picked 31-year-old lawyer Arena Williams after incumbent Louisa Wall pulled out of the race to seek a high place on the party list.

At the last election, turnout was just 67 per cent, which was a cause of dissatisfaction among some party members.

Ms Williams, who has Te Aitanga a Mahaki, Tūhoe and Ngāi Tahu connections, says Ms Wall has been a great advocate, but when she heard another local member was challenging she felt compelled to join the contest.

"After talking to lots of different members in the area from the Labour whānau I decided I also has the skills and energy to be a great advocate for this community and an organiser for the party in Manurewa. I think that's my real skill. I'm someone who gets into the community, who brings people together, who is going to campaign really hard for every single Labour Party vote in Manurewa to return a Jacinda Ardern Government with a greater share of the party vote and a bigger turnout," she says.

Arena Williams says the loss of the southeast of the electorate to the new Takanini seat and the inclusion of southern Papatoetoe means Manurewa is now has a higher concentration of Māori, Pacific Island and younger voters than before. 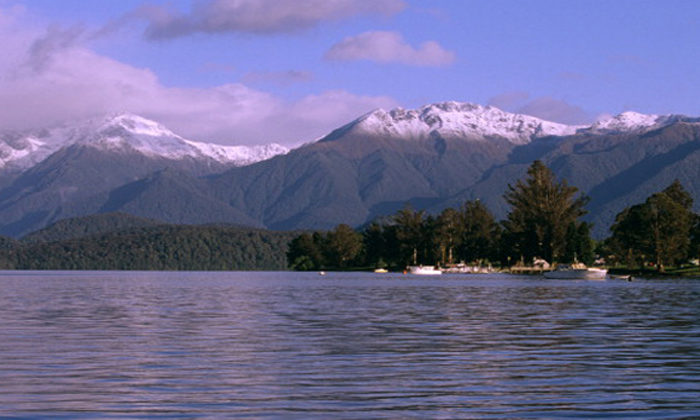 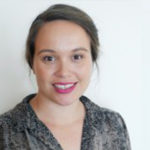