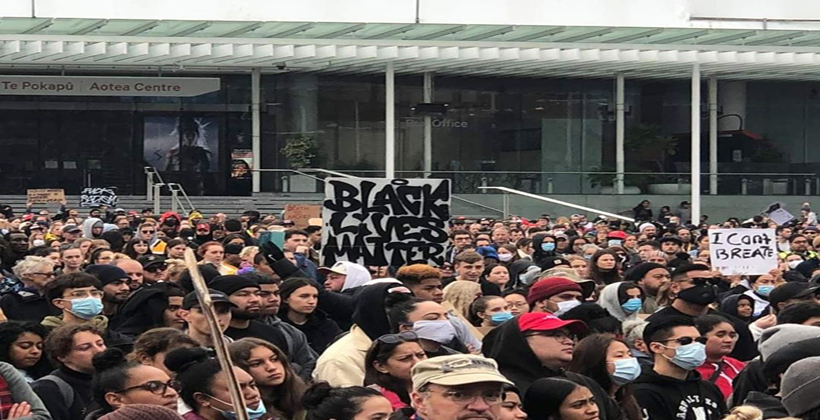 Thousands of people rallied and marched in Auckland and Wellington on Monday in response to the killing by Minneapolis police of George Floyd.

Many of the speakers drew parallels with what they called systemic racism in the New Zealand police and warned against the increased use of armed police here.

"The fact is they decided to go into a circumstance of a protest and didn't give a darn whether the rules of isolation were kept. So if that's the case, let's make sure we don't have an uncertain sound sent to the community. Make up our mind to go to Level 1 now," he says.

Prime Minister Jacinda Ardern says she will bring forward consideration of moving to Level 1 to next week’s cabinet. 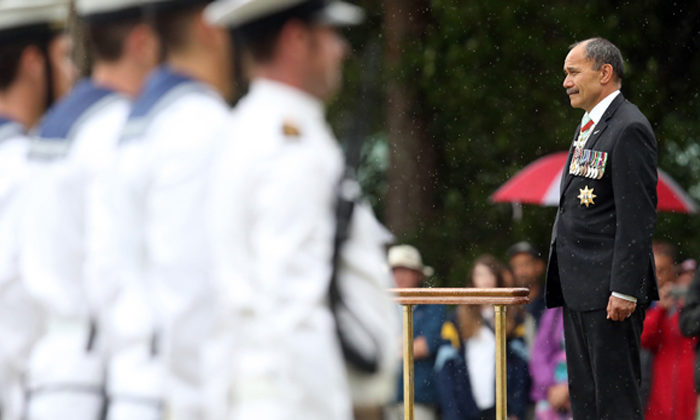 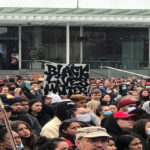