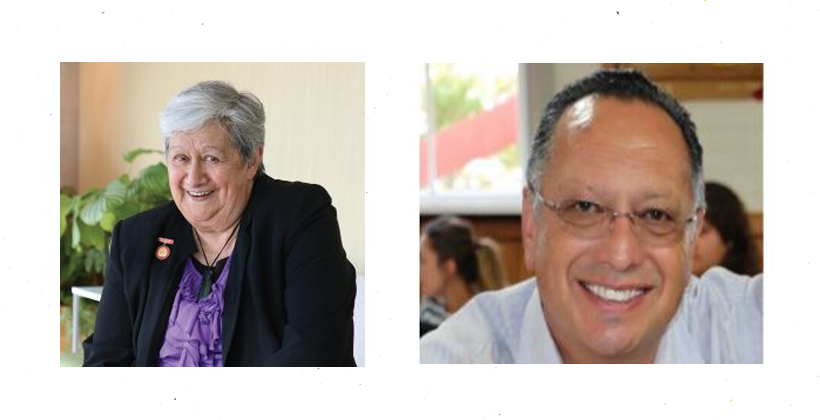 A new Māori dame and a new Maori knight have been created in this year’s Queen’s Birthday Honours.

Māori Women’s Welfare League past president and Ngāi Tahu stalwart Aroha Rereiti Crofts from Christchurch was made a Dame Companion of the New Zealand Order of Merit for services to Maori and the community.

She was previously made a Commander of the order of the British Empire in 1993.

Professor Lardelli is principal lecturer at Toihoukura, the Eastern Insitutue of Technology’s School of Visual Arts Maori in Gisborne, and his work is in national and international institutions, public buildings and private collections.

Master voyager Hoturoa Barclay-Kerr, who co-chaired the Tuia 250 programme, was made a Companion of the New Zealand Order of Merit.

His leadership and mana were seen as critical in managing and framing last year’s controversial commemoration of the 250th anniversary of the arrival of James Cook’s Endeavour.

Filmmaker and Academy Award winning filmmaker Taika Cohen, also known as Taika Waititi, can add an ONZM to his trophy cabinet, to sit alongside awards for films from his 1994 short Two Cars, One Night, Waititi to Boy and Hunt for the Wilderpeople to his latest Hollywood smash Jojo Rabbit.

Also made an Officer of the New Zealand Order of Merit was James Doherty from Murupara for services to Māori and conservation.

Mr Doherty has been at the forefront of the national advancement of matauranga Māori as a knowledge system, co-authorising a number of scientific peer-reviewed papers and book chapters, and he has shared traditional knowledge of the forest species in the Tuāwhenua area of the Ruatahuna valley in Te Urewera.

Ani Wainui from Invercargill was made a Officer of the Order for her 55 years of teaching te reo Māori to students un both mainstream schools and kura kaupapa in Southland.

Former MP Georgina Beyer becomes a member of the New Zealand Order or Merit for services to LGBTIQA+ rights.

As a politician and a performer she has broken ground for transgender people nationally and internationally.

Peter Ramsden, the kaumatua and deputy chair of Te Rūnanga of Koukourarata, was made a member of the order for his leadership of conservation efforts in the Canterbury region, 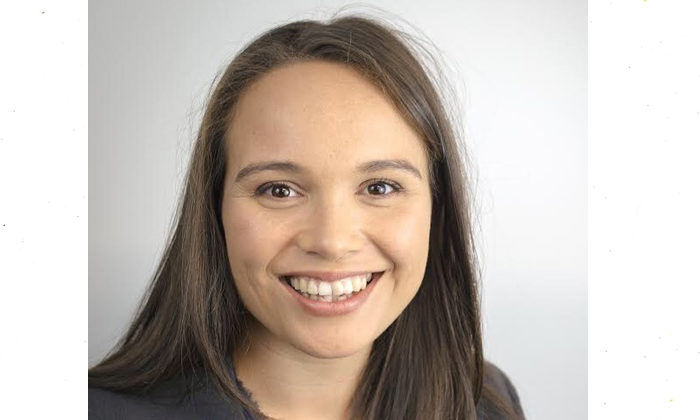 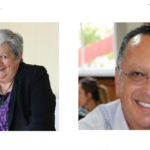