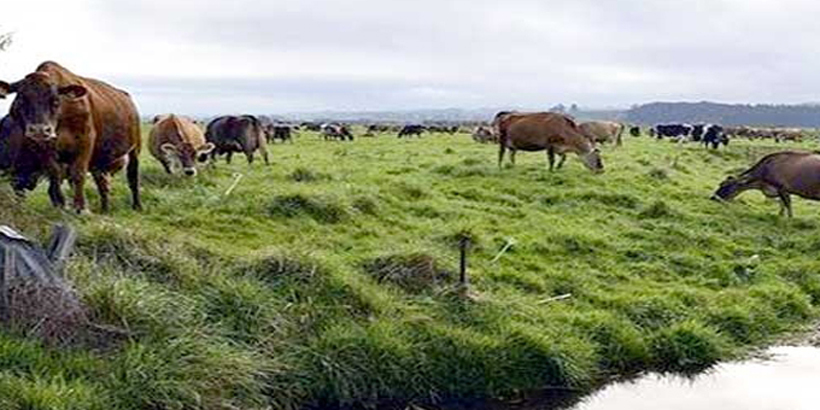 The Government is creating a $700 million fund for riparian and wetland planting and other initiatives to prevent farm run off entering waterways.

Environment Minister David Parker says the primary sector faces challenges in the wake of COVID-19, so the new fund is a way to reduce the cost and impact of the changes on them.

He says many rivers, lakes and wetlands are under serious threat after years of decline and political inaction.

Climate Change Minister and Green Party co-leader James Shaw says the new guidelines are informed by mātauranga Māori and are the strongest protections a government has ever put in place for waterways. 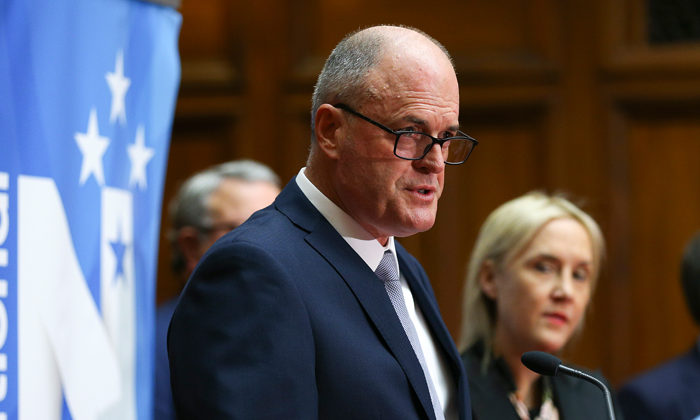 National urged to purge for renewal 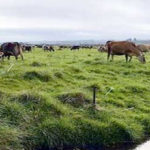