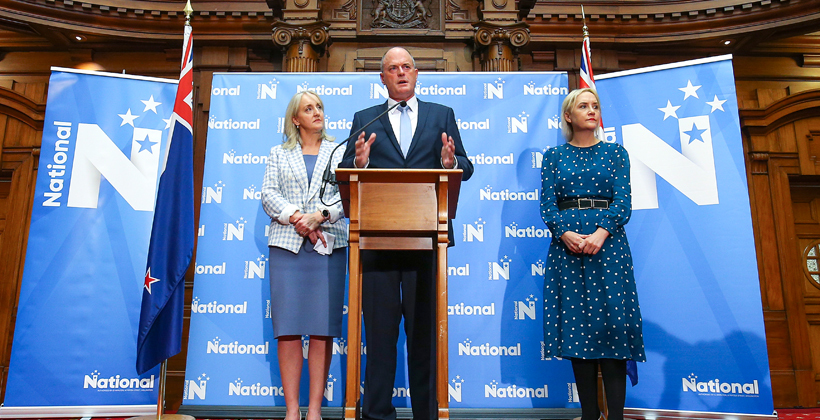 Martyn 'Bomber' Bradbury: If you intend to take over a political party, your motivation to do so should be driven by a deep political belief that you have better ideas than the current leadership and that those ideas are filled with so many self-evident truths that your disloyalty is forgiven and a better set of ideas put in place under your leadership and authority.

To date, Todd Muller, the newly elected leader of the National Party who ousted Simon Bridges, has managed to not justify why he should have taken over or articulated any vision for what National would do if they won power in September.

Add on top of this lack of leadership, all the media interviews Todd Muller has appeared on over the last 7 days which have been considered so bad that National Party cheerleaders like Mike Hosking and Mark Richardson have publicly and aggressively denounced Muller's first week as a leader.

This smells like the desperation of backbench MPs who saw the terrible poll numbers for Simon and in fear replaced him in the hope they wouldn't become unemployed by getting voted out in September.

In such blind panic moments of self-interest, we need to be sympathetic to the National Party. Fear of unemployment, a reality many New Zealanders are now facing in the tens of thousands post the lockdown, looks like it has driven National to elect a leader whose only real motivation was naked ambition mixed with frightened privilege.

How else can you explain their appointment of white candidates for the first dozen positions on the Party list?

This was blind panic and naked privilege at work and in that frenzy of self-interest National defined ambition as white and selected thus.

It's not that National actively wanted to silence Māori perspective in decision making, it's just that they forgot about everybody but themselves.

When your only defence on why you have no Māori leadership in your front bench is 'But Paul Goldsmith is Māori', you know you've had a bad day.

Now National COULD have simply turned around and said, 'we are selecting on meritocracy' and argued the best people were selected.

But they didn't do that, their first response was claiming Goldsmith was Māori because this hadn't been a meritocracy, it had been a self-interested lolly scramble for power.

National were blindsided by their own blindspot.

We ended the week with Todd Muller blurting out that there was nothing wrong with being white and Judith Collins having the gall to claim she was sick of being demonised for her ethnicity.

Ask Māori what it's like to be demonised for their ethnicity.

National are passively racist and this ultra defensiveness of their whiteness painfully revealing.

I don't think National MPs are racist, I think they are self-focused and have shown us all in their scramble for survival that they are willing to sacrifice anyone else for that survival.

Are those the people we want running the Government at a time when we are all trying to survive?

I think National supporters will look back on Simon Bridges 29% as a golden result compared to what Todd Muller will end up getting them. 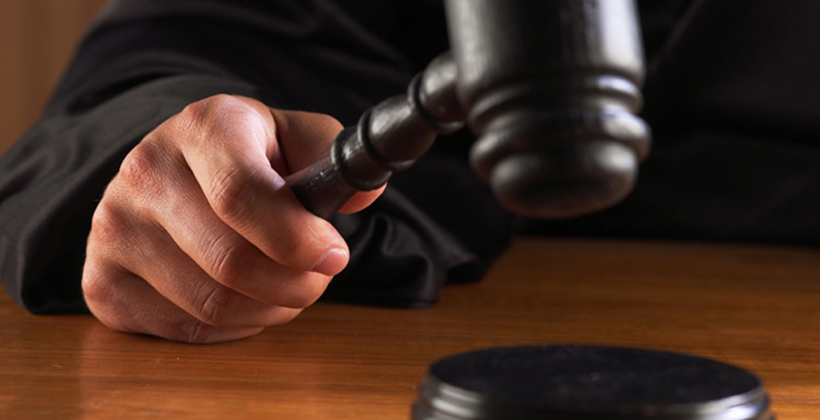 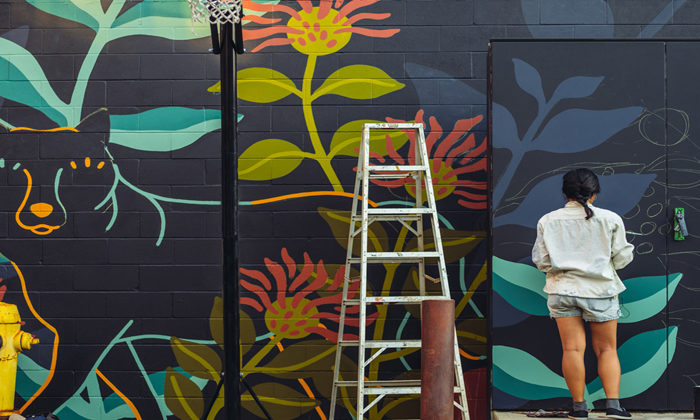 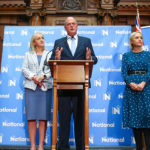