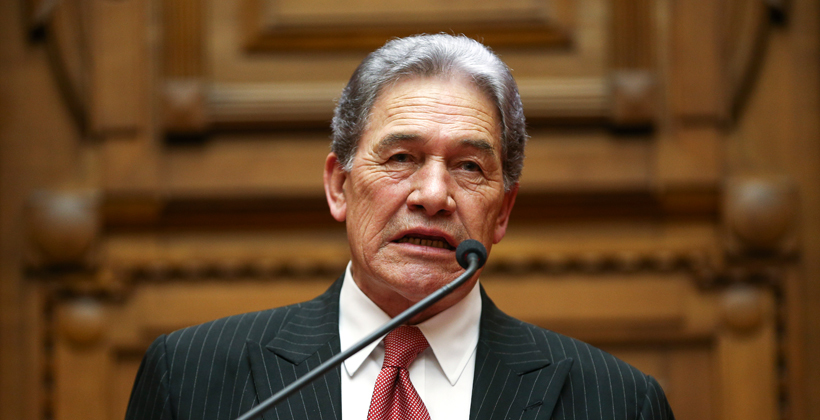 New Zealand First leader Winston Peters is accusing a Radio New Zealand reporter of using innuendo to create a false narrative about a trust linked to the party.

Guyon Espiner this morning reported on payments made by the New Zealand First Foundation, using documents he appears to have been given by a disgruntled former president.

Mr Peters says it’s the 17th story Mr Espiner has written about the foundation, and he has still to identify what laws were broken.

"So you tell me what the sin is? They won't say that, or they're up in front of the defamation court in five seconds flat. No they won't say that. It's just by innuendo and bad-mouthing and by inferential behaviour they are getting away with it. They've made one big mistake. We're tough enough to wear this out and we will," he says. 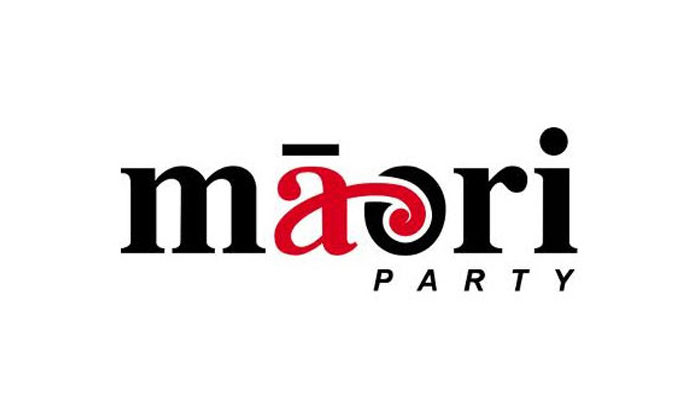 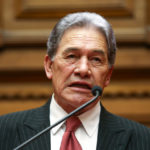