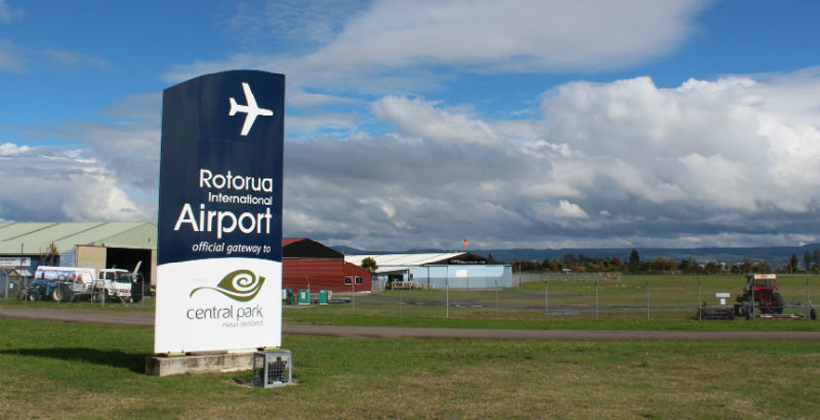 Regional Economic Development Minister Shane Jones is urging opponents of the expansion of Rotorua Airport to get behind a project that will benefit the whole region.

Descendants of the original landowners say the plan, including the creation of an industrial business park, goes beyond the purpose for which the land was taken under the Public Works Act.

"How on earth in a Māori rich area are we going to create new economic opportunities at a time when our own rangatahi are going to be disproportionately afflicted by unemployment if every decision, which does require pragmatism and does require boldness, is subject to some kind of hapū handbrake really," he says. 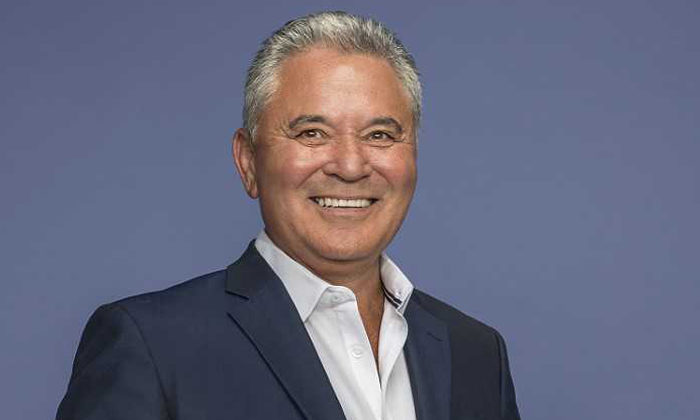 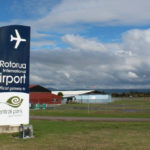