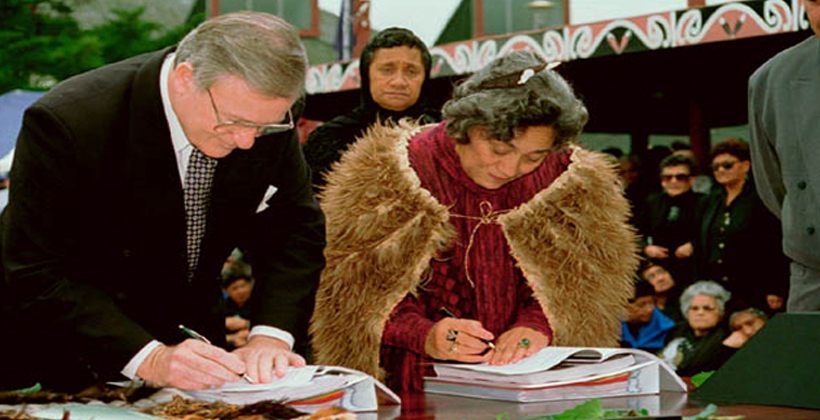 It did so despite widespread opposition in Māoridom to the then-National government’s policy of capping historic treaty settlements at $1 billion – a limit Waikato Tainui negotiators got around by insisting their settlement was a percentage of the total, and they would get top-ups if the fiscal cap was exceeded.

The move opened the floodgates to historic treaty settlements that have iwi around the country rebuilding their economic, social and political bases.

It also created work for lawyers like Willie Te Aho, who has been involved in many settlements, both as a hired gun negotiator and a manager of settlement bodies.

He remembers that first one with pride.

"I look back to the time and I see Te Atairangikaahu, the Māori Queen, standing up to sign on behalf of Waikato Tainui. I see Te Kotahi Mahuta, Nanaia's father. He was a role model for myself in terms of his relentless determination to achieve an outcome for the good of his people. Even those that didn't support, I remember them well, Eva Rickard and others, and I think what we've done in the last 25 years through Waikato Tainui, and I'm speaking as Ngāti Koroki Kahukura and my wife's side, has been nothing less than outstanding," he says. 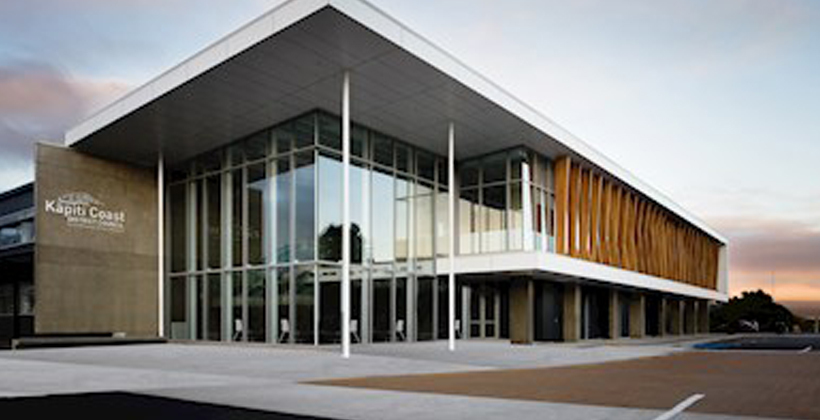 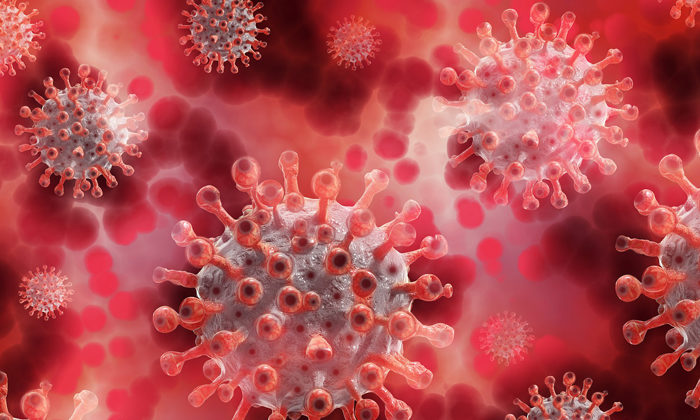 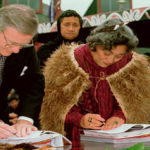