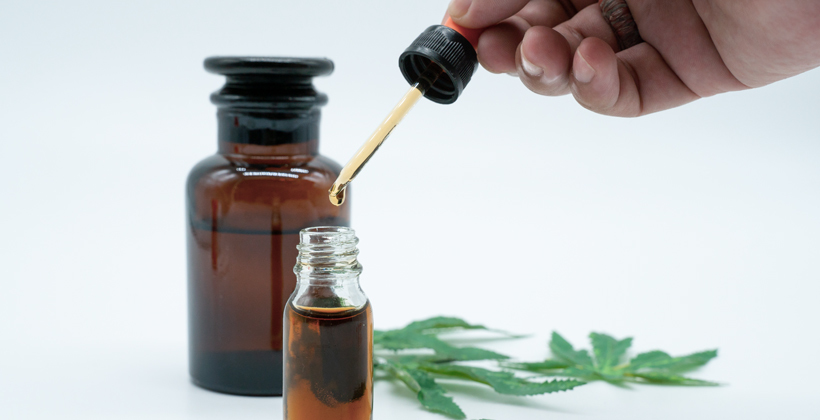 This September’s referendum on legalisation of cannabis could struggle to gain support from middle-aged New Zealanders – the group that turns out to vote in the largest numbers.

A new finding from the University of Otago, Christchurch longitudinal study of people born in 1977 has found almost half opposed legalisation, and just under 30 per cent supported the change.

There was more support for decriminalisation, which is not on the ballot, and 80 per cent support for medicinal use.

Groups most likely to be in favour of legalisation were Māori, those with higher education, those who parents had used drugs, those people who has used cannabis and other drugs. 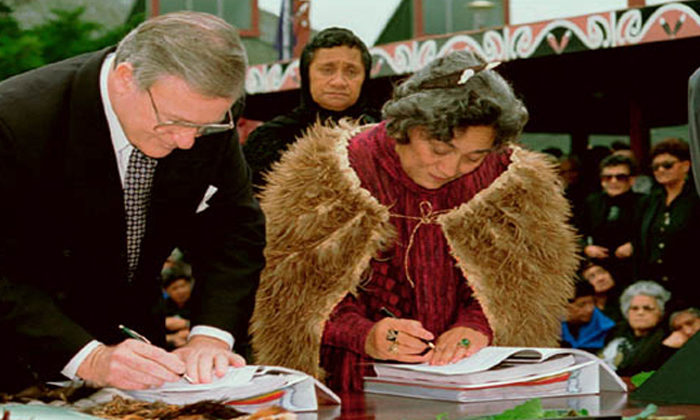 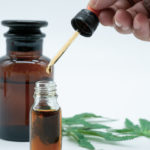