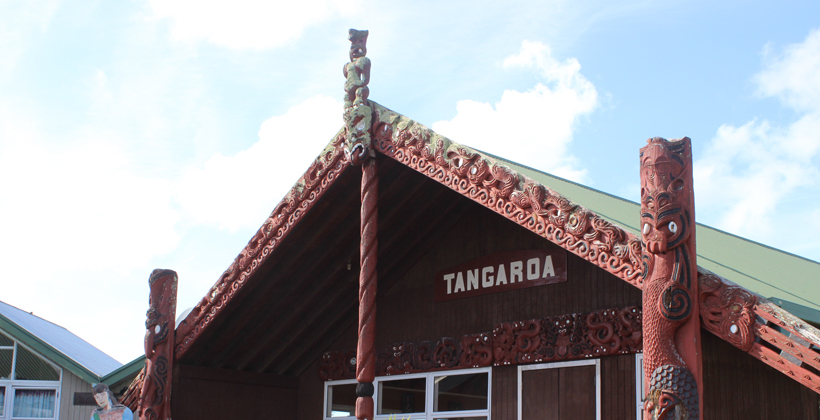 A provision in the COIVD-19 Public Health Response Bill allowing for warrantless searches of marae is sparking widespread outrage.

She says whānau, hapū and iwi Māori have demonstrated they are capable of keeping their own communities safe during this crisis.

University of Auckland law professor Jane Kelsey has asked Māori MPs to vote against the Bill, or at least refer it to select committee for scrutiny.

She says wording in the Bill about entering marae almost mirrors the West Coast Peace Preservation Act, which was used to justify the invasion of Parihaka, and it also brings to mind the arrest of Rua Kenana at Maungapohatu.

Assurances of safeguards echo those made about the Suppression of Terrorism Act, which as its critics predicted ended up being used against Māori in the raids in Te Urewera. 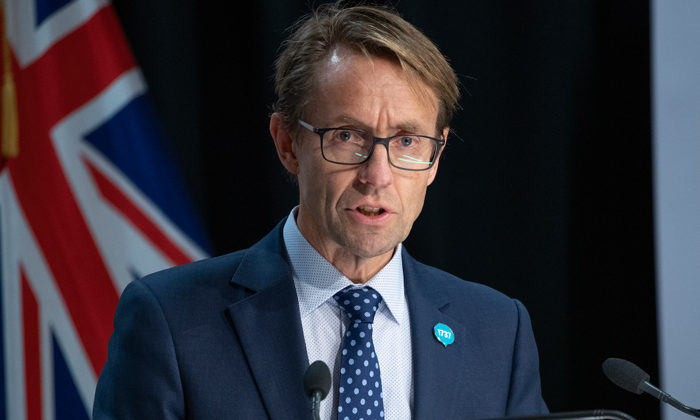 Ministry of Health: No new cases of COVID-19 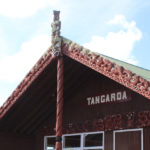