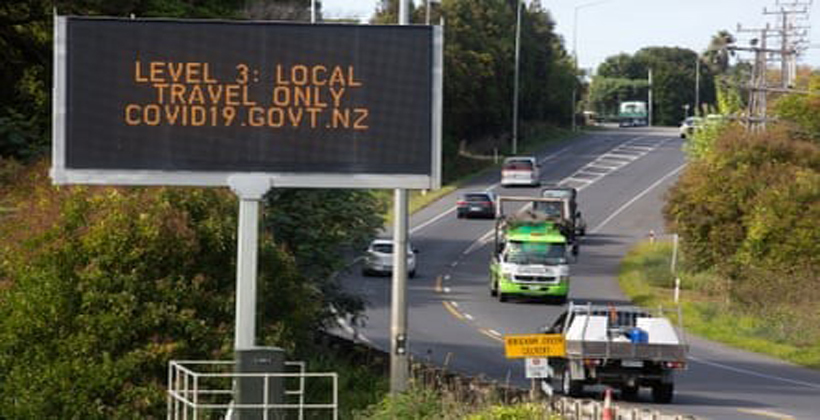 There are ZERO new Māori cases today. The total stays at 126. There have been 17 ZERO days since 12 April and only 1 new case in the last 10 days. The 10-day trend runs: 0-0-0-0-0-0-1-0-0-0. The lower trend for Māori relates to more Māori living outside of the regions of our largest DHBs. With the immaculate ethnic inaccuracy of an imperial dissimulator, the Ministry of Health says Māori are 8% of all cases. Māori fall slightly to 8.4%. The single decimal place is important for tracking the current trend.

There is 1 new Pacific case today. The total is 80. The 10-day trend runs: 1-0-1-2-0-0-0-0-0-1. This is a concern. This relates to a steady stream of small numbers of cases continuing to be reported in the Auckland, Waitematā and Counties-Manukau DHBs where a large proportion of our Pacific community is located. With the immaculate ethnic inaccuracy of a non-egalitarian equivocator, the Ministry of Health says Pacific are 5.0% of all cases. Pacific cases are 5.4%.

The Pattern of New Cases

The 2 new cases today are from the Auckland Region. The pattern over the last 8 days is that all new cases reported have come from our 5 largest DHBs, Auckland, Waitematā, Counties Manukau, Waikato, and Canterbury. Notwithstanding under-testing of ethnic groups in several regions, the regions present as a less likely source of new cases during level 2.

1368 or 91.7% of all cases have recovered. Recovered cases are over 13 times higher than active cases. There is a new low of 103 active cases, 9 times lower than the peak of 930 active cases on 6 April. We will have less than 70 active cases on Monday 11 May when the government will decide whether we move to Level 2.

Data released on 30 April for 114,000 tests showed progress in testing Māori and Pacific communities. However, gaps remain. Māori were below the average national rate of 22.5 tests per 1000 of the population in 7 DHBs, Pacific in 9 DHBs and the Asian community more than 40% below in 18 of the 20 DHBs.

On 5 May, I called for a switch to random testing of Māori with or without respiratory symptoms. There have been more than 69,000 more tests since 30 April. This is positive as it should cover more of the gaps. It is also clear, despite no official announcement, that more random testing is being conducted to close these gaps. One warning is that the ethnic data shows individuals tested, whereas the overall number of tests includes individuals tested more than once. On balance, we can conclude that gaps remain. This is important if we are going to Level 2.

9 of 20 DHBs have ZERO active cases. This sends a very positive message as we move to Level 2.

However, we must keep in mind that 7 of these ZERO DHBs were at 30 April still under-testing Māori, Pacific or both. We need more up to date data on recent testing to be confident that the current figures present the correct picture. 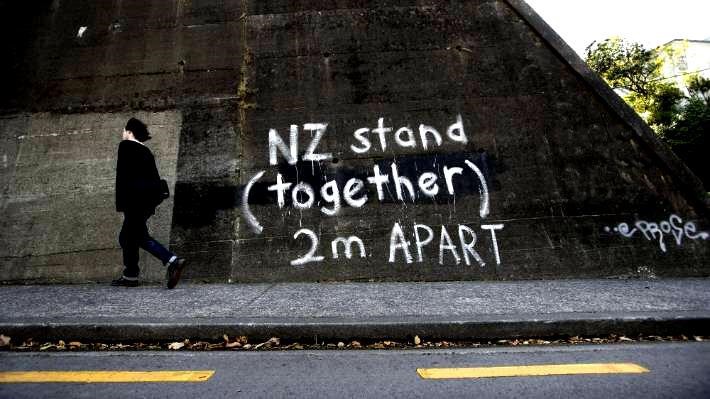 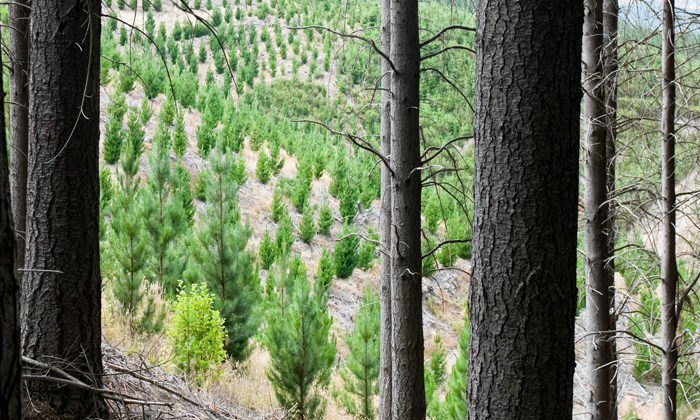 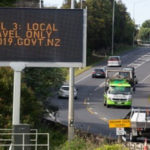