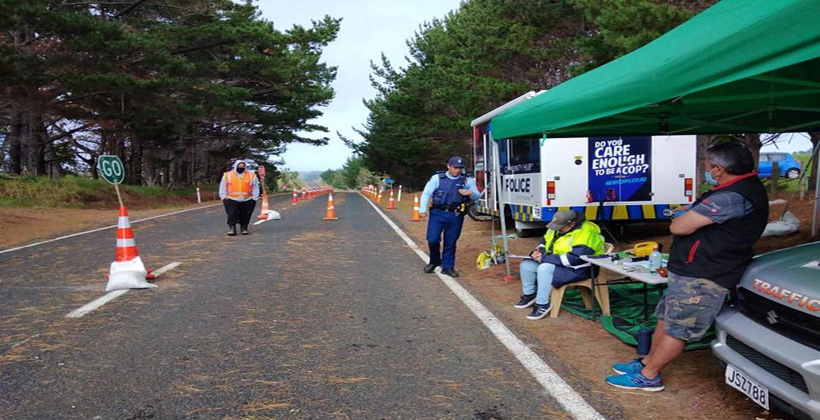 COVID Māori Update 7 May 2020 | Is moving to Level 2 too risky?
Dr Rawiri Taonui

On 11 May, the government will decide whether we stay at Level 3 or move to Level 2. All indications are that they will move to Level 2 in a staged process. More retail will open in the middle of next week. Schools might start back the following week. International travel restrictions will remain. Bubbles will be more flexible. The limit on larger gatherings will be 100.

The key statistical indices for moving to Level 2, include:

The numbers tell us that a move to Level 2 will not be without risk. There is still time to narrow the margins and close gaps. A further week to 18 May at Level 3 would help progress testing in the Asian community. The likely decision is a staged progression to Level 2 starting by opening more businesses on Wednesday 13 May or Thursday 14 May, with schools and other large institutions not starting until the 18th. The government would countenance that it will face huge political and business opposition if it delayed further.

In another key index, 1332 or 89.5% of all cases have recovered. Recovered cases are nearly 10x higher than active cases. There is a new low of 136 active cases. This is the lowest number of active cases since 23 March. We are tracking toward less than 100 active cases in 4 days (11 May) when the government will decide whether we move to Level 2.

There are no new Māori cases today. 1 probable case has been defined as negative. The total is 126. The 10-day trend runs: 0-1-0-0-0-0-0-0-1-0. With immaculate ethnic inaccuracy, the Ministry of Health says Māori are 8% of all cases. Māori stay at 8.5%. The single decimal place is important for tracking the current trend. 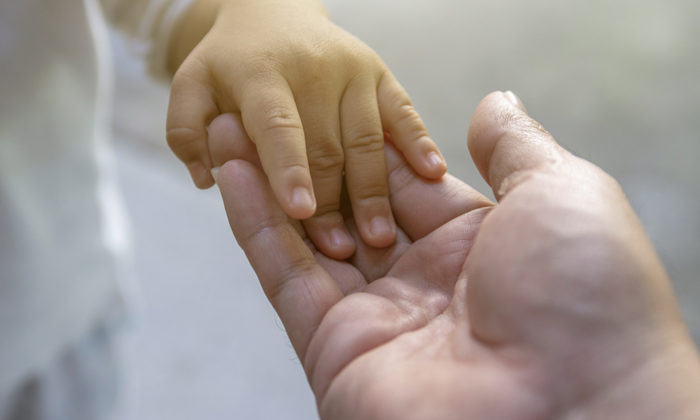 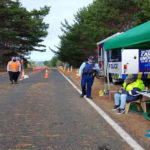