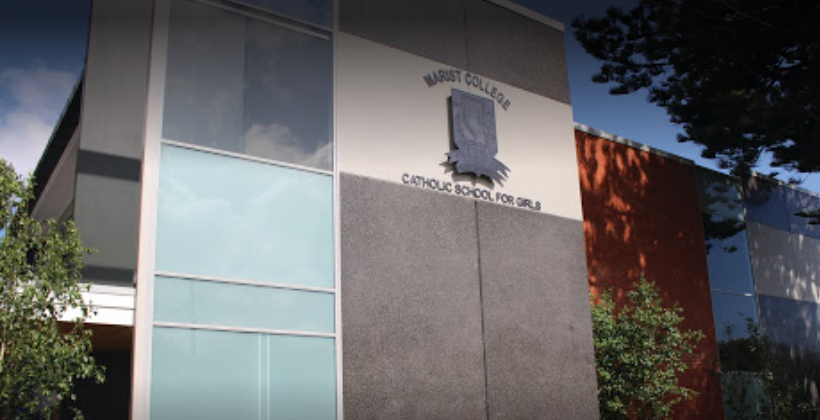 A campaign to test as many students and staff of Auckland’s Marist College as possible has come up with just one new case of COVID-19 connected to the cluster.

Director-General of Health Dr Ashley Bloomfield says the student contacted Healthline in early April but was not tested at the time because they were not unwell, but they have now been found to show a weak positive.

That indicates the infection may be at a late stage and the student is likely to no longer be infectious, but as a precautionary measure they will remain in isolation and be retested next week.

It’s the only case found among 250 people connected Marist who have been tested in recent days.

There was also one likely case of COVID-19 reported.

It’s in a household contact connected with the St Margaret’s rest home cluster in Te Atatu.

That takes New Zealand’s total of confirmed and likely cases to 1488, with 88 per cent recovered and just two in hospital.

There has been one further death, a woman in her 60s from the Rosewood Rest Home in Christchurch. 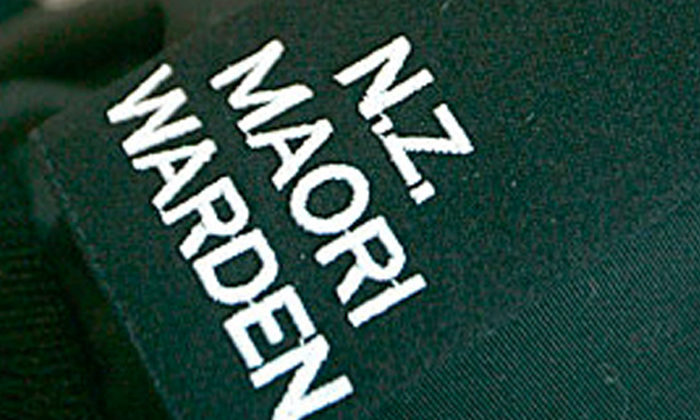 Boarding houses not fit for kaumatua 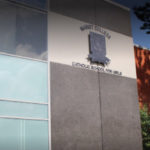