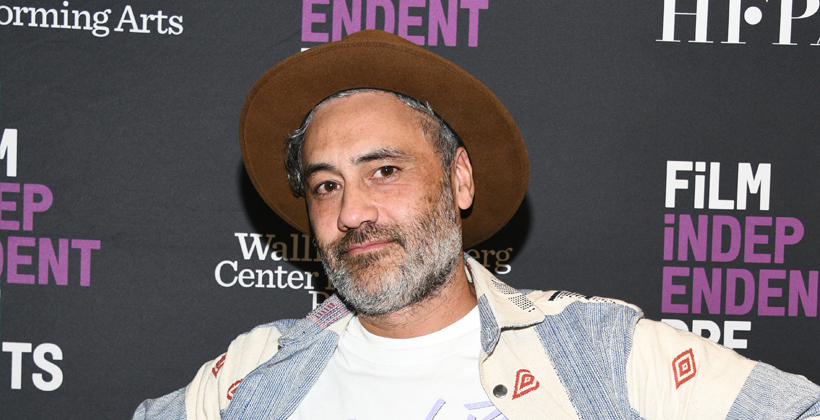 Taika Waititi has an out of this world assignment – and Jango Fett wishes him the best.

The Academy Award winner has been picked by Disney to co-write and direct a new Star Wars feature film.

Temuera Morrison, who gained international fame by playing mercenary Jango Fett in the 2002 Star Wars movie Attack of the Clones, told Radio Waatea host Claudette Hauiti in film industry terms it’s up with Lee Tamahori being given the helm of a James Bond title.

“I’m just proud of our Waihau Bay Kid. It’s been a long journey from Boy and he’s done very, very well indeed. I still love Two Cars, One Night, you’ve got to watch that again, and he’s going to do well with Star Wars, he’s going to take it to a whole new galaxy,” he says.

As his character was killed off 20 years ago, he doesn’t expect a part this time, but stranger things could happen in the Star Wars universe. 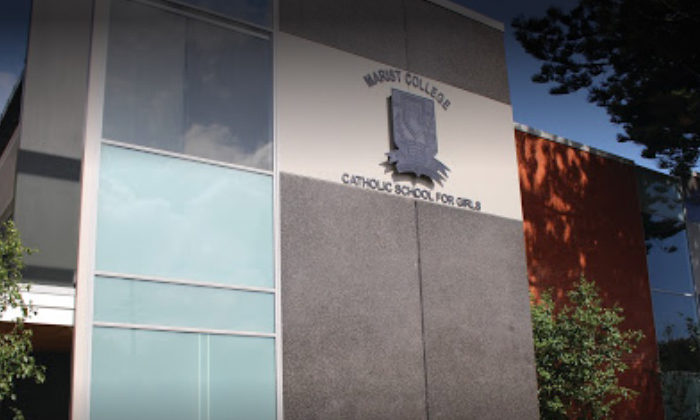 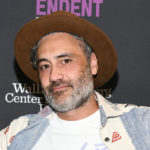