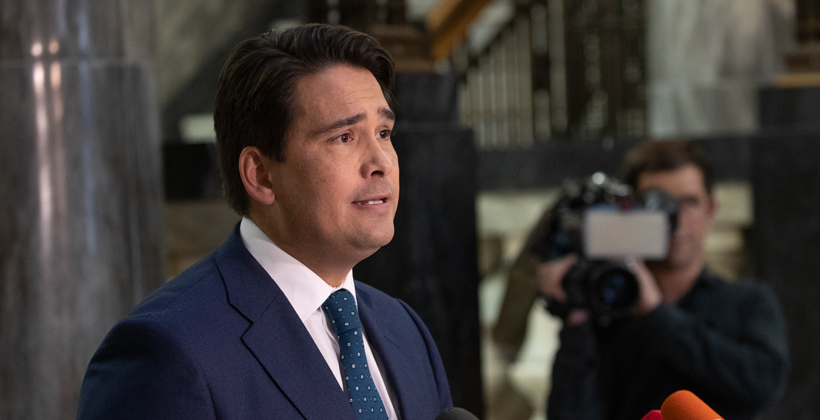 Deputy Prime Minister Winston Peters has slammed National Party leader Simon Bridges for failing to include a Maori in his Epidemic Response Committee.

Labour MP Ruth Dyson says she and other members have suggested Māori speakers and organisations the committee should hear from, but as chair, Mr Bridges has ignored them.

That’s despite National MPs sounding off in the media about iwi-led community checkpoints.

“And here over six weeks only two representatives, Traci Houpapa (from the Federation of Māori Authorities) was one and (Matthew) Tukaki from the New Zealand Māori Council was the other. That’s it. Now frankly there are a lot of people who talk about equality but in the way they treat and respect people they demonstrate they don’t and this is a classic example,” he says.

Greens co-leader James Shaw says by failing to call Māori before his Epidemic Response Committee, Simon Bridges has lost the chance to draw out some valuable lessons.

He says the committee has ignored the way the pandemic has shown up existing inequalities in society.

"I also think some of those Māori health organisations have done a fantastic job over the course of the last few weeks reaching out into their communities in a way the government would never be able to because of the connections they have through iwi and hapū and whānau," he says. 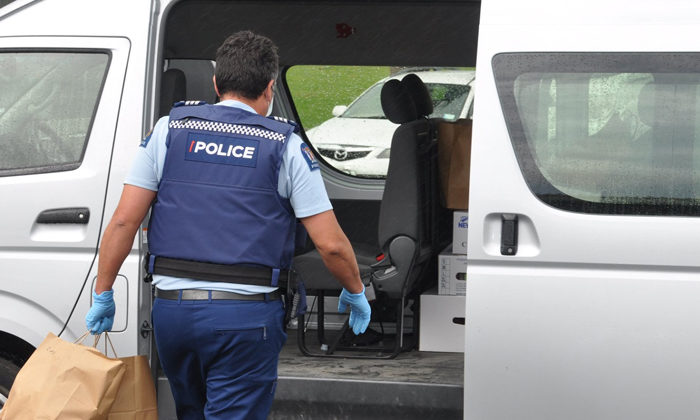 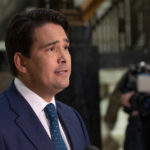