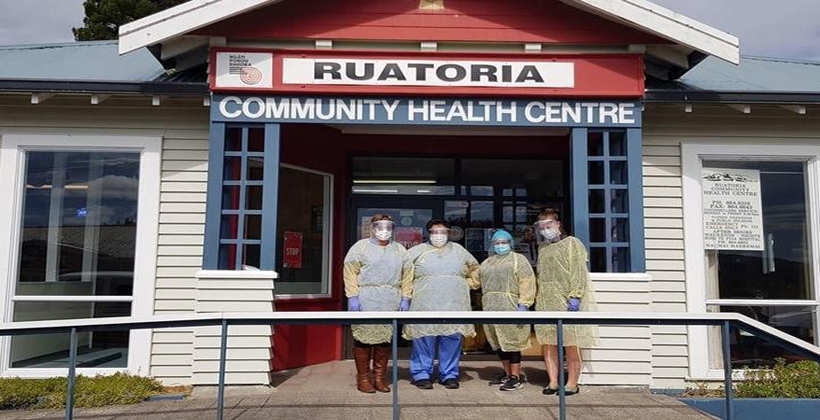 During the current emergency, testing has favoured the majority Pākehā – European cities. And, despite a recent surge in Māori testing, the regions continue to lag as New Zealand prepares to move from COVID-19 Alert Level 3 to a decision next week on whether to further re-open the country.

During February and March of this year, the Ministry of Health conducted a first phase of COVID-19 testing understandably focussed on mainly European-Pākehā travellers returning from overseas and their contacts in larger urban cities with international airports.

On 1 April, attention turned to focus on Māori and Pacific Peoples and the regions. Māori are a priority group because of the disproportionate deaths, deprivation, and racism they experienced in all earlier epidemics to awash our shores. A larger percentage of Māori also suffer the comorbidities and at a younger age than Pākehā, that COVID-19 so ruthlessly exploits, including heart and respiratory diseases, hypertension, liver and kidney conditions, cancer, diabetes, and obesity. Māori live in larger households, poorer housing and face more poverty. They suffer more inequalities and racism, including in health care and historically during epidemic events. One month later and testing of Māori in the regions remains behind.

An analysis of 40,000 tests completed to 9 April (Waatea News 16 April), found that Māori and Pacific Peoples were significantly under-tested during both the first phase and the first week of the second phase of testing.

On 24 April, the Ministry released four tables of testing covering 76,371 completed tests to 18 April, including:

1. The National data by ethnicity of tests per1000, but not broken down by DHB. The national Māori figures in this table hide under-testing in the regions2.

2. Tests per1000 in each DHB, but not by ethnicity. Excluding ethnicity is another means of hiding under-testing of Māori.

3. Tests by ethnicity across the 20 DHBs on a different scale of per 100,000 of the population. The different scale and absence of a link with overall data is another way of obscuring the data for Māori testing.

4. A table of positive tests presented as micro-percentages by four ethnicities (European and Others, Asian, Māori and Pacific) rather than simple numbers. Any equation trying to calculate actual numbers is futile. The multi-decimal results are irreconcilably obtuse.

In summary, the data released on 14 April was a cleverly conceived exercise in deliberate statistical obfuscation masquerading as a Treaty of Waitangi compliant, multi-cultural diversity-centred ‘transparent’ release of information. An exercise in white sovereignty over data on non-white cultures, the data is meaningless.

Despite the Ministry’s best attempts at duplicity, the three tables, informed by other informal and formal releases, can be used to clarify the Ministry’s release. The following analysis gives preference to 2018 Census, over the Ministry of Health model of population, which manipulates ethnic data, including among other things a severe 65,000 undercount of the Pacific population.

Table 1 shows the national testing data by ethnicity to 18 April. The writer has replaced the original Māori per1000 figure which did not match the table of ethnic testing. The writer has also updated the ethnic testing table, which was missing data from at least five DHBs. The correct national figure for testing Māori at 18 April was 13.5 per1,000.

*367 tests for persons of unknown ethnic origin not included
**Corrected from 15.8 because of Ministry of Health error on Māori testing data

The following are key observations:

The imbalance between the North Region/Waikato and the other regions is clear. Informal releases from the Northern Region DHBs and the Waikato DHB show that Māori were 16.4% of all tests in the North and 27% in the Waikato.

In summary, 7,150 tests of the total of 12,307 Māori individuals tested nationally were conducted in the Northern Region and Waikato DHBs, comprising 45% of the total Māori population, at a rate of 20.2 tests per1000 well above the national (15.4) and Māori (13.5) averages.

This means that 5,157 individual Māori were tested in regions, totalling 55% of the total Māori population, living outside of the Northern Region and the Waikato DHB, at a rate of 12.1 tests per1000, well below the national overall and Māori averages of 15.4 and 13.5.

Early Surge in Auckland-Late Expansion into the Regions

This analysis fits the progression of expanding outwards from Auckland. Key to this was using Māori providers. The Waipareira Trust began testing Māori in Auckland on March 31. The Whānau Ora Community Clinic in Wiri began testing in South Auckland on 7 April.

The scenario is the same across the country. By 16 April, the Taranaki DHB was still testing at a pathetically low 8.6 tests per1000. Early attempts by Ngāti Ruanui Healthcare to lift Māori testing were undermined by rules, for instance, that only DHB nurses could conduct tests, although the Ngāti Ruanui centre is the second-largest general practitioner accredited provider in the region. It was not until 22 April that Ngāti Ruanui and Tui Ora Maori Health were finally trusted to lead the push in Taranaki, again just four days before New Zealand moved to Level 4.

On the East Coast, Māori providers like Ngāti Porou Hauora were brought on board to conduct mobile testing through the East Coast Māori community on 20 April. On 1 May, they were still on their mission to test the Coast.

This table combines two Ministry data sets to show the numbers and rate of testing by DHB and for Māori.

The key observations include:

Māori want clear transparent figures. To have any credibility at the next major release of ethnic data, the Ministry must include:

There has been good testing in Auckland. In mid-April, the effort began expanding into the regions. Many did not start until just before New Zealand moved to Level 4. Despite the surge, many regions have been left behind because the effort was late. Coverage is not universal.

We are a week away from moving down from Level 3. To complete this phase of Māori testing, the Ministry and DHBs must:

On 25 April, Director General of Health, Dr Ashley Bloomfield spoke of surveillance testing in supermarkets, but when speaking about Māori testing, said ‘but only those with symptoms’. He was unaware of the cultural double standard. Others were not. Random surveillance testing is key. Some DHBs are ignoring the Ministry and going ahead on this of their own accord. Adopt this nationally.

The Ministry needs to complete thorough testing before we exit Level 3. If not, there is a risk of undetected pockets of community transmission and/or a later post-Level 3 secondary outbreak with potentially devastating consequences in one or more of our communities. We want our people tested. 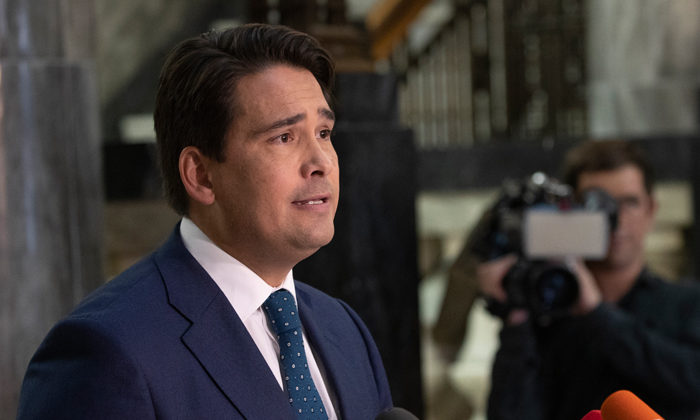 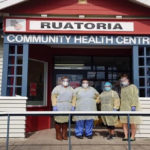