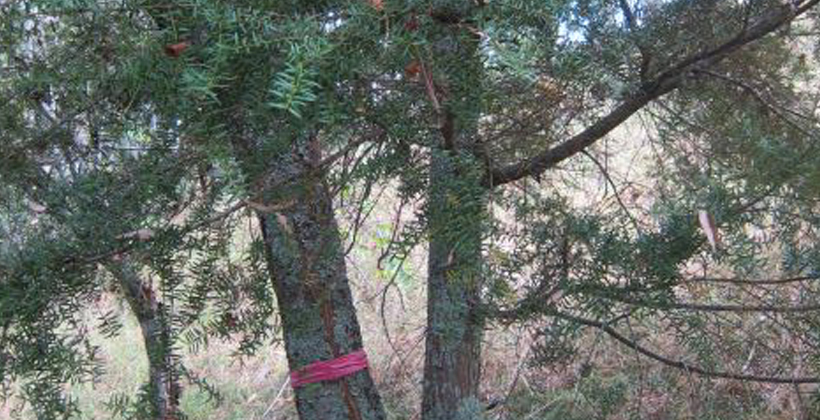 Protest group Honour the Maunga is welcoming a suggestion from Ngāti Whātua Ōrākei’s deputy chair Ngarimu Blair that the Tupuna Maunga Authority leave some of the trees on Ōwairaka-Mount Albert in place.

In an opinion piece in today’s New Zealand Herald, Mr Blair called for compromise over the Tupuna Maunga Authority’s plan to remove 345 trees from the mountain to allow for replanting with native species.

He pointed to the regeneration of Takaparawhau-Bastion point, were close to a million native and fruit trees have been planted over the past 20 years but some existing stands of gums and even noxious trees were left to slow erosion or as bird habitat until the native understorey grows up.

She says the authority has undermined the prospects for a sustainable treaty partnership between Ngā Mana Whenua and the other people of Auckland, but Ngāti Whātua’s intervention has hopefully put that process back on track. 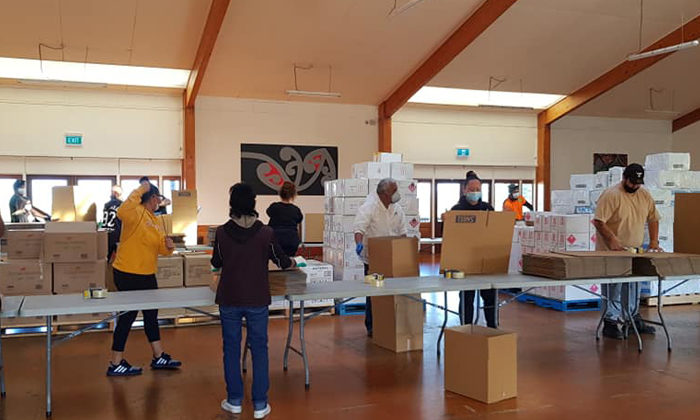 COVID response shows Maori can look after own 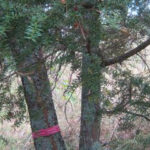