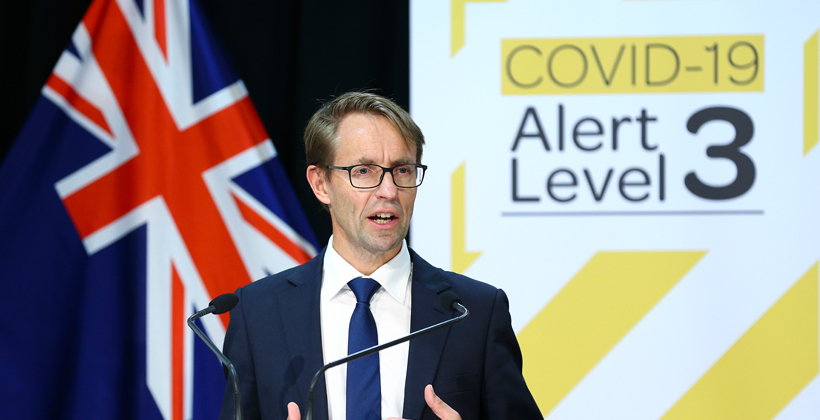 There were no new cases of COVID-19 reported today.

The Director-General of Health, Dr Ashley Bloomfield, says one probable case was reclassified as confirmed following a positive test, so New Zealand’s total number of confirmed cases is now 1,137.

The overall total of confirmed and probable cases remains at 1,487.

So far 86 per cent of cases or 1,276 people are reported as recovered, and there are four people in hospital.

While they are encouraging figures, the real test will come later this week as the incubation period of the virus is factored in, and any new cases will be considered as being transmitted under Level 3 conditions.

Meanwhile, all students and staff at Auckland’s Marist College will be free COVID-19 testing in a joint initiative between health authorities and the school.

Dr Bloomfield says while only half of the 94 cases in the Marist cluster were directly associated with the college, it’s important that the wider school community is given the opportunity to be tested. 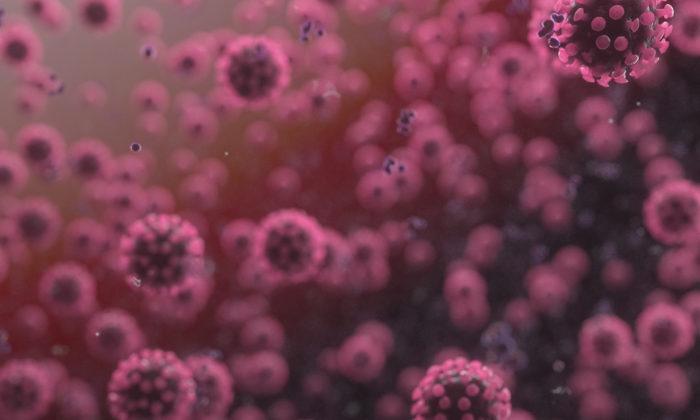 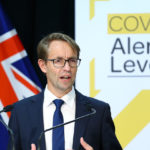