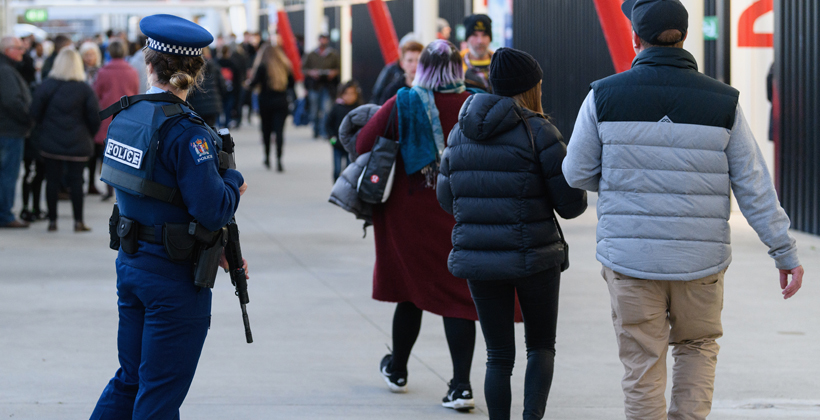 Putting armed police in a big black truck and sending it around Māori and Pacific neighbourhoods may not have been a good look.

That’s what Deputy Commissioner Wally Haumaha is picking up from the community as the police armed response team pilot comes to an end.

The six-month pilot will now be evaluated and a decision on whether it should resume in some form will be made by new Police Commissioner Andy Cotter.

Mr Haumaha says communities will be given a chance to make submissions, and it’s important their concerns are listened to.

"We just can’t brush these things aside without understanding the real issues that have caused a lot of discussion around it, in particular from Māori and Pacific families. These teams were already in place, they were part of our armed offender's teams, but the perception that was created out there and the look, upset a lot of people and generated a lot of commentary and of course it ended up with a Waitangi Tribunal claim," he says. 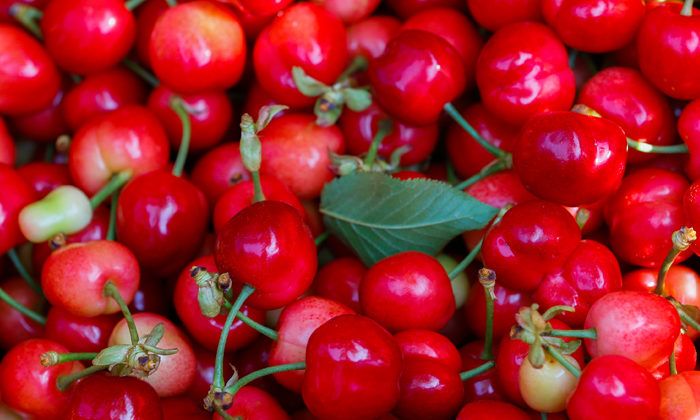 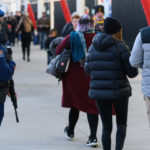