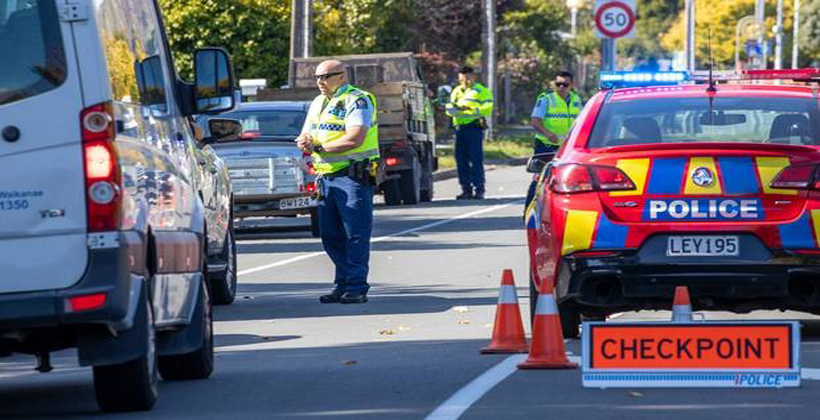 1241 or 84% of all cases have recovered. Every recovery is one less risk. There is a new low for active cases of 216. We are on track for active cases to fall below 50 by 11 May when the government will consider moving down from Level 3.

The government and Ministry are preparing to move down from Level 3 on 11 May. In doing so, they are prioritising the macro-figures (new cases, recovered cases etc) and the need to reboot the economy. Ensuring there has been adequate testing of the historically vulnerable Māori and Pacific communities is the third priority.

There are no new Māori cases today. This is the 7th time in the last nine days that there have been no new cases. The total is still 126. The Ministry says Māori are 9% of all cases. We are 8.5% of all cases. Over the last 9 days, new cases have run 0-0-0-1-0-0-0-1-0. While the figures are positive, we need caution that against low levels of Māori testing in several DHBs.

The following table presents Māori and Pacific cases alongside the Ministry of Health’s model of the population which allocates one identity per person for anyone who, for example, identifies as Māori and Pacific, and, Census 2018 which allows a person to self-identify with more than one ethnicity.

The following are the principal metrics requiring honest and transparent data for Māori and Pacific communities:

The Ministry does not release the number of Māori and Pacific cases by DHB. They have this data. The Ministry has once released the percentage of positive Māori and Pacific cases by tests in each DHB. This figure does not include probable cases, the methodology is obscure and of less help than estimating the population of Fielding using the terminology ‘quite a few’.

The Ministry does not release deceased cases by ethnicity and DHB.

Māori and Pacific communities require transparent and up to date data to empower them to focus their already proven and considerable energies on priority areas.

Police say that since the introduction of the Alert Level 4 restrictions to the end of ANZAC weekend there were 5627 breaches of the Civil Defence Emergency Act or the Health Act. 592 people have been or are being prosecuted, 4858 people have been warned and 177 youth referrals have been completed.

During ANZAC weekend, there were 852 breaches of which 87 people were prosecuted, 727 people have been warned and 38 youth referrals have been completed.

There were 742 complaints from the public against businesses mainly breaking social distancing rules, 61 are being followed up by the Ministry of Business, Innovation and Employment (MBIE) and the Ministry for Primary Industries (MPI) as more businesses re-open. 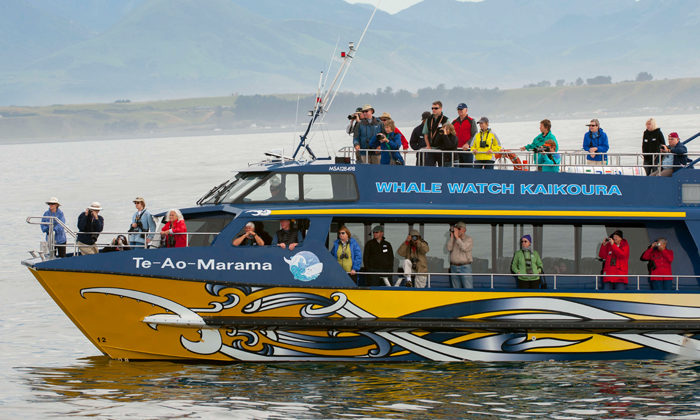 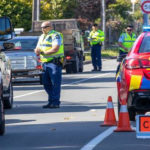