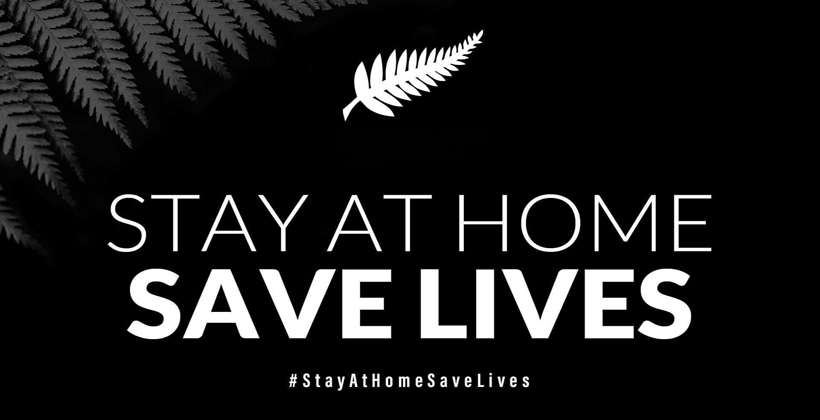 There are 2 new confirmed and probable cases today. Total cases are 1474. There are no new deaths. The total stays at 19. New cases are single digit for 11 consecutive days 9-9-5-6-3-5-5-9-5-3-2. We are close to a first day with zero cases. Dwindling new cases is a credit to the government’s decisive decisions closing the borders on 19 March and going to Alert Level 4 on 26 March. Huge kudos is also due to the volunteers who kept COVID-19 out of remote Māori communities and those in the Pacific community who alongside Māori have been so very protective of kaumātua and mātua.

1229 or 83% of all cases have recovered. Every recovered case is one less risk. There is a new low for active cases of 226. We are on track for active cases to fall below 50 by 11 May when the government will consider moving down from Level 3.

104 people were stopped on Day 1 of Alert Level 3 re: staying at home. 21 will be prosecuted. Yesterday there were 742 complaints from the public about breakdowns in social distancing as more businesses re-open. By and large, most continue to adhere to the rules. The key messages are still important, maintain social distance, stay in our mirumiru (bubbles). Stay at home, save lives.

A Small Victory on Māori and Pacific Data

Recent updates have challenged the Ministry of Health’s decision 2 days ago to advise the national total of Māori and Pacific cases by an obscure percentage. Today, the Ministry reverted to providing accurate information. Communities always feel reassured knowing that at least one person in a $20 billion per year organisation can count.

The following are the remaining metrics for which we require better data for Māori and Pacific communities:

The Ministry periodically releases national and regional level testing data. The national data includes testing by ethnicity. The data for ethnic testing by DHB is unclear. The last release was 10 days ago.

The Ministry does not release the whole numbers of Māori and Pacific by DHB. We know they have this data. The Northland DHB recently released theirs. The Ministry has once released the percentage of positive Māori and Pacific cases by the total number of tests in each DHB. This figure does not include probable cases; therefore, a total of confirmed and probable cases cannot be given. The methodology is also percentage based and therefore obscure and of no assistance. The last release was 10 days ago.

The Ministry does not release deceased cases by ethnicity. It does release deaths by age.

Māori and Pacific communities require transparent and up to date data to empower them to focus their already proven and considerable energies on priority areas.

I have finished an analysis of data for testing Māori and Pacific in all DHBs. This shows under-testing in all but a few DHBs. This is a significant concern. The government is on a timetable to further unlock the country on 11 May.

Māori and Pacific Peoples became a priority on testing on 1 April. The DHBs are way behind. There is a case that we should have stayed at Level 4 for one to two more weeks to get this right. The DHBs have 13 days on Level 3 to do so.

On a continuum of considering the macro-figures (new cases, recovered cases etc), the need to reboot the economy, and ensuring the testing of historically vulnerable Māori and Pacific communities has been thorough, clearly, we are the third priority.

The inaccurate Ministry percentage figure for Māori cases persists but now appears alongside the actual number. There has been 1 new case in the last two days. The total is 126. The Ministry says we are 9% of all cases. We remain 8.5% of all cases.

Over the last 8 days, new cases have run 0-0-0-1-0-0-0-1. Testing has been thorough in the 4 DHBs of Auckland and the Waikato and is ramping up in some regions. There is a way to go before we can confidently say that there are no undetected cases of community transmission in Māori communities. This is a primary concern because 62% of Māori live outside of Auckland and the Waikato.

At this stage, the low but nevertheless Pacific slightly higher than Māori increase should not create alarm just yet. It is mainly attributable to recent and remarkably successful Pacific testing in Auckland, the Waikato and a couple of other areas, where 70% of the Pacific population is concentrated. If there is a concern it lies in smaller demographic DHBs where Pacific testing continues to be low.

The different challenge for Māori is that although confirmed case numbers are slightly lower than Pacific, many of our people live in more remote areas where testing of Māori also remains below the national average.

There are reports out today that some DHB’s have been withholding PPE gear from frontline health providers in Māori and Pacific communities, aged care, and disability care. The Aged Care Association names the Canterbury and Counties-Manukau DHBs as prime suspects.

The issue of PPE gear is not new and is more widespread than the report says. I have received multiple reports of under-supply from DHBs. The Ministry needs to take charge.

Unfortunately, the withholding of PPE gear is a feature of pandemic responses in the Western world with devastating consequences, for example, in overseas health care facilities. The response in Asian countries tends to be the opposite. In early February, Taiwan nationalised all PPE gear manufacturing and began issuing every citizen with 10 masks each per week. Protect all workers. Protect the people. 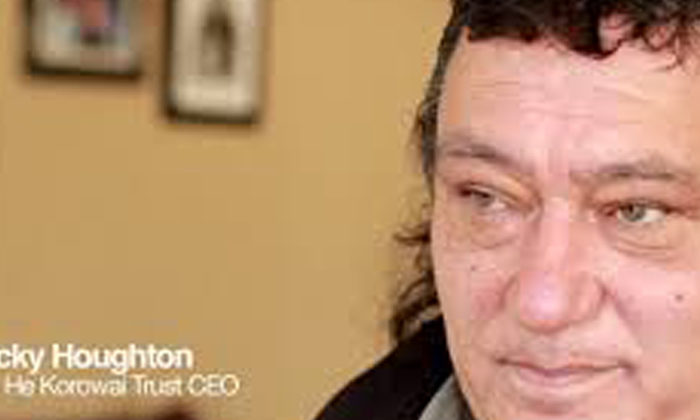 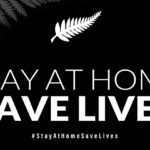