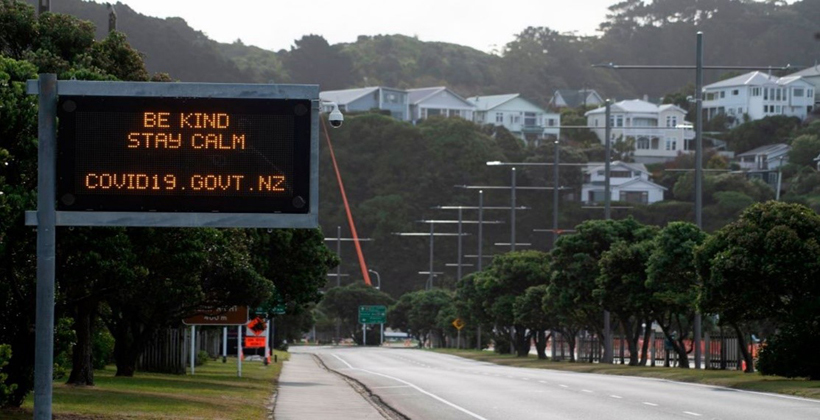 Consecutive single-digit new cases indicate a high probability that there is no widespread undetected community transmission. However, that new cases continue to be discovered, albeit at low numbers, tells us that COVID-19 has not been eradicated. And, in a situation where the belated effort to equivocate Māori and Pacific community testing levels is improving but incomplete, our communities need to remain vigilant and focussed.

Arguably we should have remained at Alert Level 4 for 1 further week to support the catchup on Māori and Pacific testing. Instead, we will transition from Level 4 to Level 3 tomorrow. While staying at home and social isolation rules will remain in place, and we will have 2 weeks at Level 3 to correct Māori/Pacific testing, there will be many more people on the roads, at workplaces and/or simply flouting the restrictions. None of this will assist the Māori/Pacific testing gap. There is a sense that the schedule fits the Pākehā and business community with secondary regard for Māori and Pacific.

There are 1180 recovered cases. This means that 80% of all cases have recovered, which is very positive. Every recovered case is one less risk. There is a new low of active cases at 270, the first time active cases have fallen below 300. We are on track for active and probable cases to fall below 100 within 6 to 7 days. We move to Level 3 tomorrow. On 11 May, the government will decide whether to stay at Level 3 or move down to a lower level. We need active cases to drop below 50 by 11 May.

Unfortunately, I am unable to precisely update whether there are any new Māori cases today. The Ministry has changed the way it presents the ethnic data on its Daily Briefing page. Instead, the Ministry has chosen to change to a misleading and inaccurate percentage system (see below). The writer expresses regret that the update now follows the Ministry’s obvious obscure and misleading data. Readers should read the numbers as approximate.

Unfortunately, I am also unable to precisely update whether there are any new Pacific cases today. The Ministry has changed the way it presents the ethnic data on its Daily Briefing page. Instead, the Ministry has chosen to change to a misleading and inaccurate percentage system (see below). The writer expresses regret that the update now follows the Ministry’s obvious obscure and misleading data. Readers should read the numbers as approximate.

The Ministry has changed the way it presents the ethnic data on its Daily Briefing update. Before today, the Ministry’s Daily Update page listed the total number of cases by each ethnicity.

To illustrate what this means for Māori/Pacific data, yesterday there were 125 Māori cases (8.5% of all cases). Today, this is rounded up to 9.0%. This implies 7 cases, which cannot be the case, as nationally there were only 5 new cases reported.

To add to the obfuscation, there is a web-link beneath the ethnic percentage data saying to ‘View a detailed breakdown of testing rates by ethnicity and DHB region’. This goes to a Testing Data page. There are several difficulties with this.

The Testing Data page does include a table that lists positive tests by region, again by percentage rather than whole numbers. An immediate problem is that this data is 9 days out of date.

A second issue is that in contrast to the Daily Briefing page, the percentage figures on this table are to one decimal point. That seems better until one sees that it is divided between 20 DHBs. This renders the percentages so small, 18 are less than 0.9%, that any equation to work out the numbers would be a futile and laborious, calculator in hand, exercise producing meaningless sums to multiple decimal places that rounded up or down and added together would not match the actual whole number total.

A Pattern of Obfuscation and Obstruction

This reflects a clear pattern in the Ministry and DHBs withholding and/or obscuring information for Māori/Pacific communities. Alongside the deficit in testing, absence of clear data is one of the main concerns Māori and Pacific express about the Ministry’s COVID-19 response. There is an absence of simple clear data for positive Māori/Pacific cases by DHB, testing by DHB and deaths by DHB, because data tells the truth.

Alongside earlier difficulties, failing to act immediately on the priority to test Māori/Pacific communities, subsequent resistance then belated mobilisation of Māori/Pacific health providers, this is a story of significant cross-cultural incompetence in the Ministry of Health and DHBs.

Māori and Pacific communities are hugely motivated to help their communities and others. At present they operate without the necessary data to inform, identify and prioritise where they should focus their efforts.

This has ramifications. For instance, at present, checkpoints are justified to continue until such time as we know that the testing data has equalised around the country. The risk of over-checkpointing can be mitigated by simple facts such as declining numbers of new cases. Based on the change to a percentage figure, many Māori could be forgiven for thinking our numbers have jumped and therefore that we need more checkpoints and that existing ones should stay in place longer. This could lead to further tensions.

I have asked for clear, simple and comprehensive data several times. Some DHBs have been helpful. Most have not. Neither has the Ministry, despite a Ministerial memo dated April 14 to provide the data. The pattern is that DHBs release information that flatters them but keeps secret that which does not. They prioritise their image over the welfare of the communities they serve.

In the Māori/Pacific context, the withholding, stupefaction and manipulation of the data constitute white control over information concerning non-white cultures. Systematically all-pervasive and conscious or unconscious, but nevertheless dishonest avoidance of providing clear simple data, it is structurally racist.

Change is required. Change must be at the top. Should this include Dr Ashley Broomfield? Ultimately, he is in charge. However, he has been very excellence on several levels. His Ministry has not in the area of ethnicity. He should take charge. The change needs to be higher. Minister of Health, David Clark, should be on his bike. 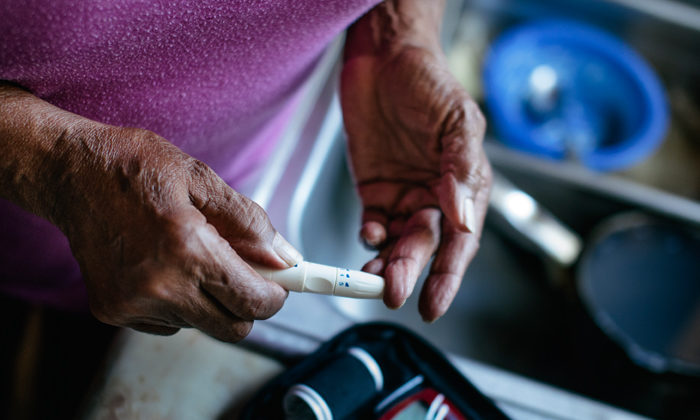 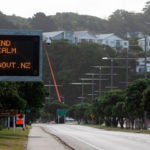