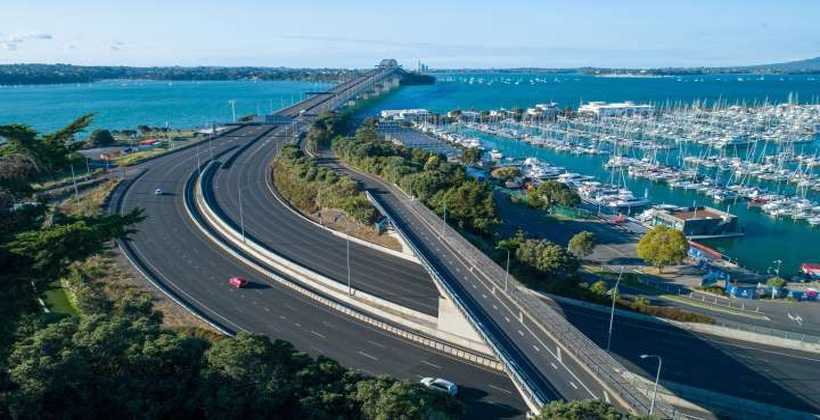 There are 3 new cases today. The total remains at 1451 because 3 previously announced cases may be included in the total for another country. New cases have been single digit for 5 consecutive days 9-9-5-6-3. There are 2 new deaths and now 16 in total.

There are 1065 recovered cases and 370 active cases. Active cases are for the first time under 400. This is less than half the 930 peaks of active cases on April 6. We need these to drop below 50 by the end of Level 3. On the current trend and without the uncovering of an unknown pocket of community transmission, we active cases could reduce to 50 cases in 7 days.

For the first time, there are no new Māori cases for two days running. The total remains 124. We remain 8.5% of all cases. In the last four days, new cases have run 2-1-0-0. This is positive although we counsel that against inadequate Māori testing in the regions.

There is 1 new Pacific case. The total is 68. Pacific are 4.7% of all cases but remain below demographic. Over the last 6 days, new cases have run 1-1-0-0-1-1. This is great. We counsel that against under-testing in some parts of the country.

Testing for Māori and Pacific

With all the good news, we must keep our eye on the under-testing of Māori and Pacific in the regions. I have been processing the national and regional figures to 18 April. The figures are a challenge to decipher because the Ministry of Health does not release the testing data by ethnicity from each region. One of the overall patterns to emerge is very high testing in the Auckland, Waitematā, Counties, Manukau and Waikato DHBs. Informal and anecdotal reports report more than adequate testing of Māori and Pacific Peoples. One report is that Māori and Pacific make up 30.6% of all testing in the Northern Region (Auckland plus Northland) and that Māori are 27% of testing in the Waikato.

The problem with the national data is that Auckland city and the Waikato make up 48% of all testing, which obscures the data for the regions by spreading their figures across the average for all New Zealand.

Another picture that emerges, is significant under-testing of Māori (and one assumes Pacific) in Northland, Te Tai Rāwhiti, Rotorua, Taupō Lakes, Bay of Plenty, Whanganui and MidCentral, and, probably in the South Island.

The improved situation in Auckland and the Waikato stems from either a higher percentage of Māori/Pacific staff in the DHBs and the presence of capable Māori and Pacific medical providers in testing or both. They are making the difference. The Whānau Ora testing site in Wiri has reported processing of Māori and Pacific as 70% of all tests. South Seas Healthcare, located at the Otara Shopping Centre, also reports significant Pacific and Maori testing.

The key is that they are comfortable with our communities and the communities comfortable with them. The majority of the 50 staff at South Seas reflect the diversity of the Pacific community and their language fluently. This makes the testing station attractive for Pacific, with people coming as far as the North Shore to get tested. For the same reasons, Māori in Te Waipounamu, have testing sites at Waikawa Marae, Ngā Hau e Whā Mare, and Te Kaika in Dunedin and Awarua Whānau Services in Bluff. All four sites are connected to Whānau Ora and all four have Whānau Ora Navigators.

The new emphasis on Māori and Pacific is late. It is contingent upon the Ministry of Health to get this right before the government deadline to consider moving from Level 3 on 11 May.

The Pasifika Medical Association through the Pasifika Futures – Whānau Ora commissioning agency, reported earlier this week that COVID-19 Support Packages had been delivered to 7,497 families across New Zealand. They also report data showing that of those who required support, 50% were due to loss of income, 76% not being able to meet essential needs, and 8% because they were supporting a sick family member.

There are two key moments after lockdown started on March 25. 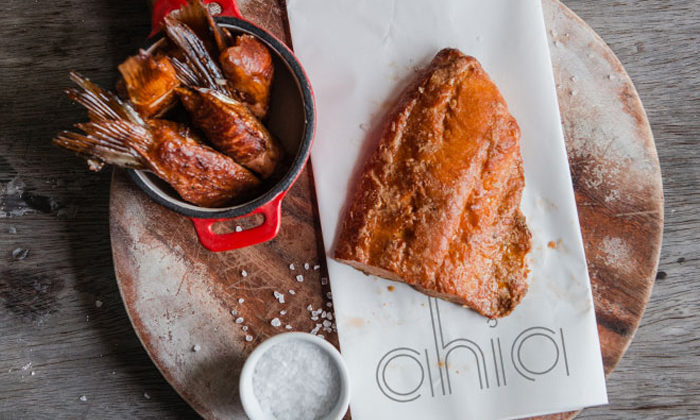 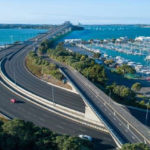