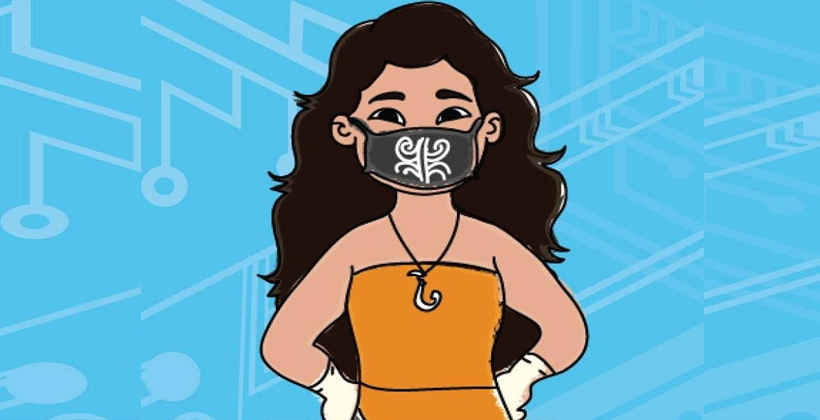 There are 6 new cases today. The total is 1451. The number of new cases has been single digit for four days in a row. We need new cases to reach 0 over several days as we go to Alert Level 3 on 28 April. This is important. On March 19 there were only 8 new cases, 10 days later there had been 473 more. COVID-19 spreads fast. Before coming off Level 3 we need to suppress new cases to zero. There is 1 new death and a total of 14; 10 of the deaths have been in the South Island.

There has been significant movement in testing Māori, Pacific and Asian communities. The key has come from recognising the role of Māori and Pacific health providers. They are making the difference. Today there is expanded capacity in Northland and significantly improving testing figures. There is a push in the Taranaki and Te Tai Rāwhiti using Māori health providers and mobile capacity.

The new emphasis on Māori and Pacific is late. It is contingent upon the Ministry of Health to get this right. We are in the middle of the 5th week of the Level 4 lockdown. Significant Māori demographic areas such as the Bay of Plenty, Rotorua Lakes and the Hawkes Bay remain under-tested.

There are no new Māori cases today. The total remains 124. We are 8.5% of all cases. With 4 new cases in 5 days including today, compared to 41 in the first 5 days of April, this is very positive although we counsel that against inadequate Māori testing in the regions.

Pākehā Northland MP Matt King is calling for Maori checkpoints to be closed because 'people' meaning white people feel ‘intimidated, bullied and threatened’. I understand how they feel because I feel the same way whenever I meet Pākehā in uniform, the Police, the dentist especially and the school patrol outside my daughter’s primary school. I also appreciate that they are making an important contribution to the community. Let’s remember it is COVID-19 that is threatening and intimidating not our communities.

The checkpoints have a vital role in protecting our communities in the face of COVID-19 and under-testing. We owe them a debt of gratitude. I ask Pākehā to be patient and look at this as an opportunity to improve their cross-cultural skills. Perhaps use this as a time to practice te reo, try a ‘kia ora’ and a ‘ka kite’.

With 3 new cases in 5 days including today, compared to 15 in the first 5 days of April, this is positive. Indeed, there has been 1 new case 6 days and twice no new cases over the last 8 days. The Pacific community has been very strong in protecting their community. There is a sense that the recent measles epidemic increased awareness and resolve in the Pacific community.

Massey University lecturer Steve Elers has written a column saying that the government was wrong to establish a $56 million fund to assist the Māori effort because while Māori suffered disproportionately during the 1918 Flu epidemic that was 100 years ago. Elers would say the same about the $17 million provided to the Pacific community. It is disappointing to see a Māori academic write such unhelpful material.

What Mr Elers fails to notice from the comfort of his bubble, is that Māori and Pacific have suffered differentially in all epidemics and pandemics right up to the present day. More Māori and Pacific died during the 2009 epidemic. More young Māori than Pākehā diode during the Meningococcal B epidemics between 2008 and 2014. More young Pacific kids died than Māori and Pākehā. Both Māori and Pacific also suffer the comorbidities that COVID-19 ruthlessly exploits and from younger ages. The government funds assist our communities to avoid those outcomes.

There are two key moments after lockdown started on March 25. Active cases reach a peak of 930 on April 6. The first came on the 13th day of the lockdown. Some recovered cases had begun appearing, but numbers were small. On April 7, those numbers suddenly jumped by 65 and active cases declined for the first time from 930 to 918. Actives would rise again the following day to 928 but with recovered numbers rising more steadily the balance was changing. 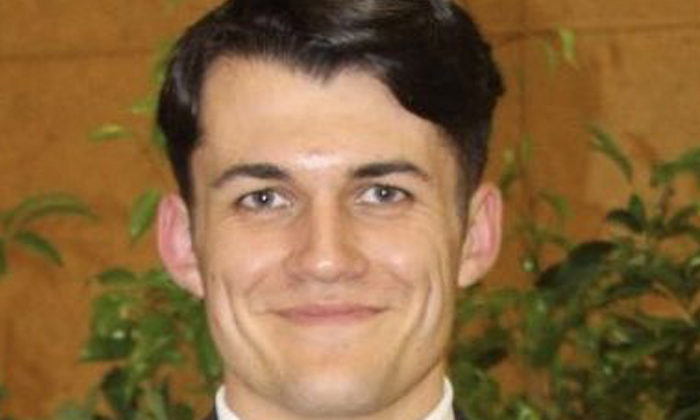 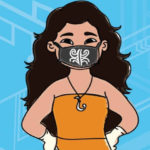