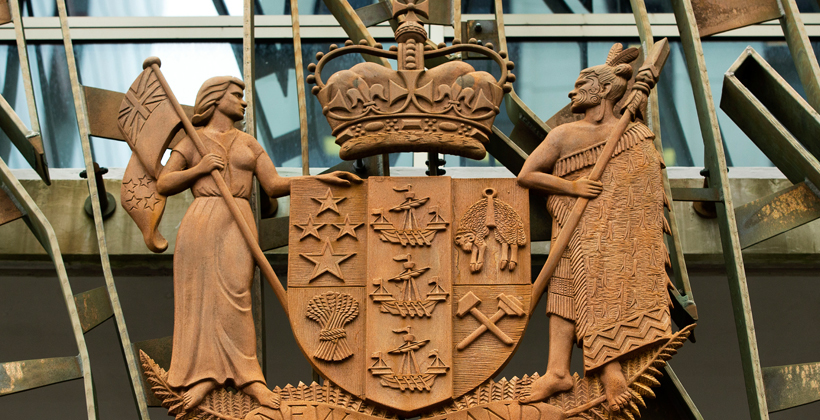 David Tamihere hopes he will finally get a fair hearing from the Court of Appeal when his case again comes up for review.

Mr Tamihere has been granted a rare prerogative of mercy from the Governor-General to again appeal his 1990 conviction for the murders of Swedish tourists Urban Hoglin and Heidi Paakkonen.

It’s been a long time coming, helped by the work of lawyer Murray Gibson over more than 20 years and the efforts of fellow inmate Arthur Taylor, who successfully took a case for perjury against one of the secret witnesses who gave evidence against him.

He hopes for a better outcome than when appealed after the discovery of Mr Hoglin’s body in 1991 revealed evidence that contradicted the police case against him.

"From 1992 until 2010 I served my sentence based on evidence that was never put to a jury and that I was never allowed to argue against. We went to the Appeal Court with a fairly good case. The crown turned up with a whole new story and the Court of Appeal accepted it with no qualms whatsoever and that's how I ended up doing the rest of (the life sentence)," he says.

Mr Tamihere says the conviction affected not just his life but that of his son and the rest of his family. 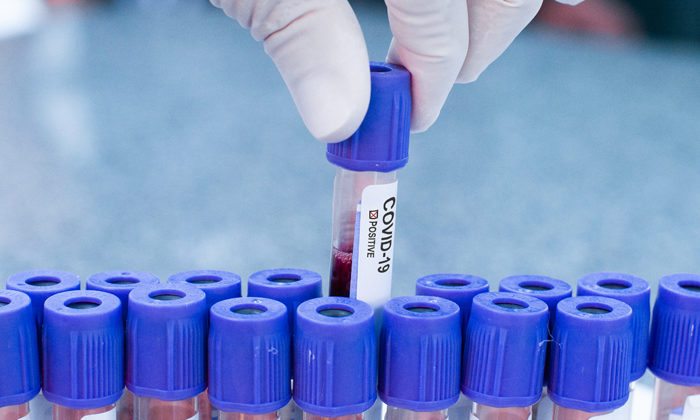 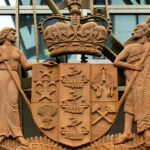