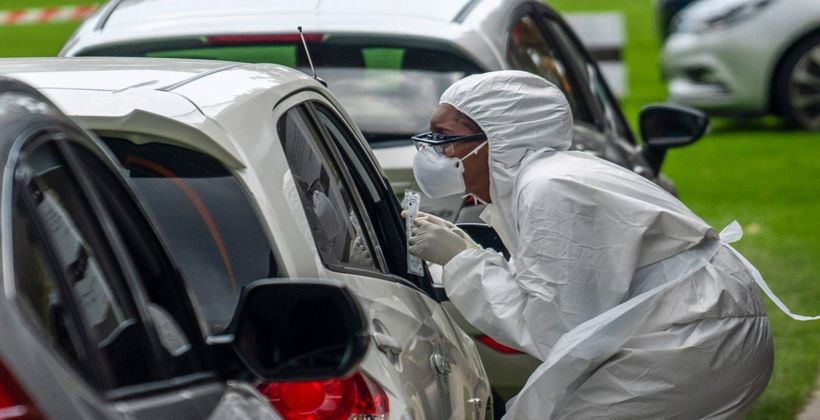 The original lockdown scenario was for 4 weeks Level 4 & 4 weeks Level 3. The government has decided to move to Alert Level 3 on April 28. This means 5 weeks at Level 4 to April 27 and 2 weeks at Level 3 and reassessment on May 11. This fits with the macro-data. Strong border controls are in place. New cases have been single digit for 3 of the last 4 days and recovered cases are more than double active cases. Testing is moving toward higher levels.

The main weakness has been under-testing of non-European ethnic groups including Māori, Pacific and Asian and in the regions. This means that some of the assumptions underpinning the decisions that have been taken did not include enough data on Māori, Pacific and Asian communities. An indictment on the monocultural leadership approach to the pandemic, which could have placed our communities at great risk, the actions of Māori and Pacific communities have averted what could have been a significant outbreak. However, after much pressure, testing is beginning to shore up these gaps. For example, mobile units are this week canvassing the Taranaki and Te Tai Rāwhiti. These gaps must be closed before a transition from Level 3 in 3 weeks.

There are 5 new cases today and 1445 in total. There is 1 new death. We will want to see new cases remain single-digit and or 0 over several days to properly support the decision to go to Alert Level 3 on 28 April.

There are 1006 recovered cases. Recovered cases are not only twice as many as active cases but are higher than the peak of the pandemic at 930 on April 6. Active cases drop to 436. We will want to see these drop below 50 by the end of Level 3.

Total testing is 89,305 at 17,860 tests per million. Our next goal should be 20,000 tests per million. If there is a concern, it is that testing has fallen over the last 3 days to 3,000. This sends a hollow message about how serious the Ministry of Health is taking the priority of testing Māori, Pacific and Asian communities. A drop in Alert Level does not mean a drop in testing for undertested ethnic communities.

There is 1 new Māori case today and a total of 124. We are 8.6% of all cases. With 4 new cases in 4 days, compared to 33 in the first 4 days of April, the trend remains positive although we counsel that against inadequate Māori testing in the regions.

There are no new Pacific cases. The total remains at 66. Pacific remain 4.6% of all cases. In the last 3 days, there have been only 2 new cases; in the first 3 days of April, there were 24.

The Ministry of Health response to Māori and Pacific Peoples has been disjointed and poor. This is shown in the under testing of our communities. Efforts are being made to close this gap. Yesterday, the Ministry of Health announced the forming of a team, albeit small, within the Ministry to lead, organise and deliver on objectives and communications for the Pacific Peoples COVID-19 efforts. While this is late, both because it comes 3 years after the New Zealand Influenza Pandemic Plan prioritised Pacific Peoples and several weeks into the current battle, it is also an important step in recognising and strategizing for the delivery of a culturally appropriate and effective plan for Pacific communities.

Yesterday I protested the Ministry of Heath new ‘Ethnicities Prioritised’ graphic which placed the Asian community at 4 after Māori, Pacific and European. The Asian community is the most under-tested community in New Zealand. I am pleased to report that the graphic was changed today. Asians are people too. 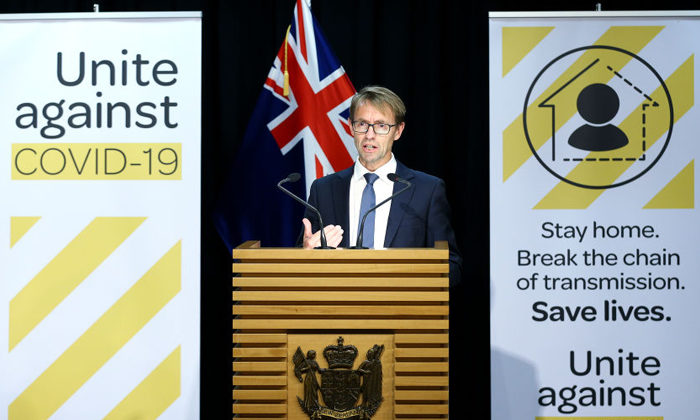 Dr Rawiri Taonui | Māori COVID Plan is no plan at all 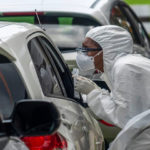