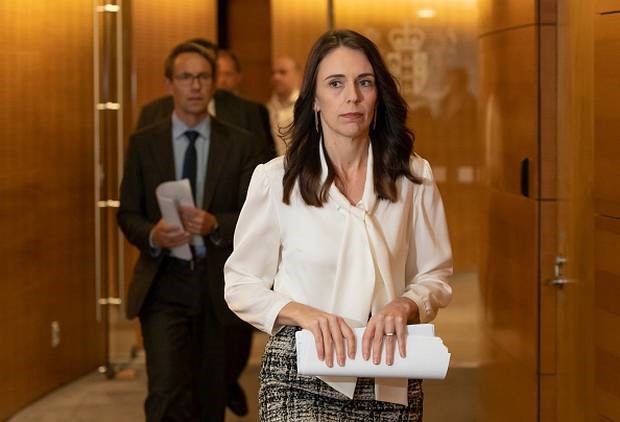 The Move to Alert Level 3

The government has decided to move to Level 3 on 27 April. Level 3 will be in place for 2 weeks before reappraisal on May 11. Some measures justify that decision. Others do not take account of gaps in testing. The opening of schools is perhaps premature.

In the first instance, the further week at Level 4 will give more time to reduce the number of new cases and widen the gap between recovered (974) and active cases (454). Currently, this gap is 454. We will want that to be less than 100 active cases by April 28.

The decision has taken astute account on some points of our progress through the lockdown. Our rate of transmission from one infection to others is 0.48 compared to an average of 2.5 overseas. We have one of the lowest rates of mortality.

The government also believes we have one of the lowest infection rates per 1,000 of population. This is not quite correct. Unconsciously, we tend to overstate how well we have done on this point because our numbers as a small country are smaller. However, when compared by the number of infections per 1 million of the population we have the 72nd highest rate of infection per million of the population in the world with some 138 countries and territories having lower rates. This rate is also higher than countries for example who have mandatory wearing of masks.

Balanced against that, there remains significant under-reporting from many countries particularly in the developing world and on that basis, we could assume we rank about halfway on the scale of countries and territories with the highest and lowest cases.

Equally important the government is confident that there is no significant undetected community transmission in the country. For example, selective sentinel testing of 1,000 people in Queenstown, Canterbury, the Waikato and Auckland has not produced 1 positive case. There is further justification for this conclusion with the significant drop in new cases and a widening gap between recovered and active cases.

Mitigating against this, the analysis of the latest reporting by ethnicity continues to show under-testing of Māori outside of the Northern DHB Region. The following table shows(in grey) as of 14 April testing of Māori in several regions (and one presumes Pacific Peoples) was still under demographic and the average testing rate of 12.0 per 1,000 people.

The government recognises this to a degree, saying it will maintain testing with an emphasis on testing in rural areas and among Māori and Pacific and continue sentinel tests, such as in supermarkets. This testing will also need to emphasise the Asian Community who to date are the lowest tested ethnicity as the following table of national testing data to 14 April shows.

The one-week extension of Level 4 gives one week for businesses and schools to prepare for reopening on April 29. Schools and businesses are asked to spend this time checking and cleaning premises.

The government also says that for children distance learning is still the best option. Tertiary education will mostly be through distance learning. Early childhood learning centres and schools will open for up to Year 10 on April 29.

This is premature, as schools by their nature and youth will not facilitate good social distancing. Another option would have been to bring one week of the July school holiday forward and start school on May 5. During the Christchurch quakes, another was used where schools. Lunchtime and playtime were skipped, and the school day split between 9am to 12pm, 12pm to 3pm and 3pm to 6pm. Older kids attended the late session as they were more confident to make it home. Another measure could be teaching in school halls with desks 2 metres apart.

Perhaps, in recognition of the concern that some families, whānau and aiga will see the April 29 opening as a risk, the government has allowed attendance to be purely voluntary. They also recognise that attendance may below. The key interface here seems to revolve around more people returning to work.

Businesses can reopen on 29 April. People must work from home if they can. Where that is not possible, businesses may re-open but must comply with health and safety requirements around physical distancing and contactless engagement with customers. Businesses that are accessed by the public or customers such as retail, hardware stores and restaurants can open but only for online or phone purchases and contactless delivery or click and collect. Businesses without a customer-facing function, such as building, and construction or forestry can open under strict health and safety and physical distancing rules.

This allows some measure of normality for businesses and lays a platform for recovering from the economic impact thus far. There was no announcement in line with Treasury proposals about whether the government tops up businesses and wage subsidies with a further $20 or $40 billion. With several weeks to run on the 12-week wage subsidy and loan guarantees already in place, this decision that can be taken further down the track.

Sticking to existing bubbles is recommended but some expansion is allowed if, for example, you have a caregiver that you need, children in shared care, a defacto partner who is caring for others, or you’re a single person who wants the company of a sibling for example.

Funerals and weddings will be able to go ahead but limited to 10 people. But they can only be services. No gatherings for shared meals, food or receptions can take place. This contradicts the freer opening of Schools. Parents will ix and 2 metres be hard to maintain.

The government is urging people to stay safe, maintain hand washing and if sick contact their GP or Healthline and if necessary, get tested.

Prime Minister Jacinda Ardern has redefined ‘eliminate COVID-19’ as not ‘zero COVID-19’ but as ‘intolerance for COVID-19’. While in some way obtuse, today she always does in her finest moments shown strength and called for ‘team-of-five-million effort’. 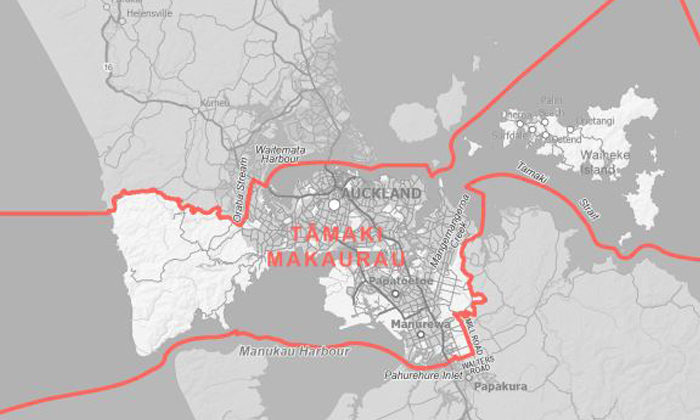 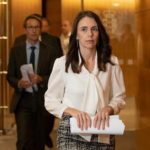