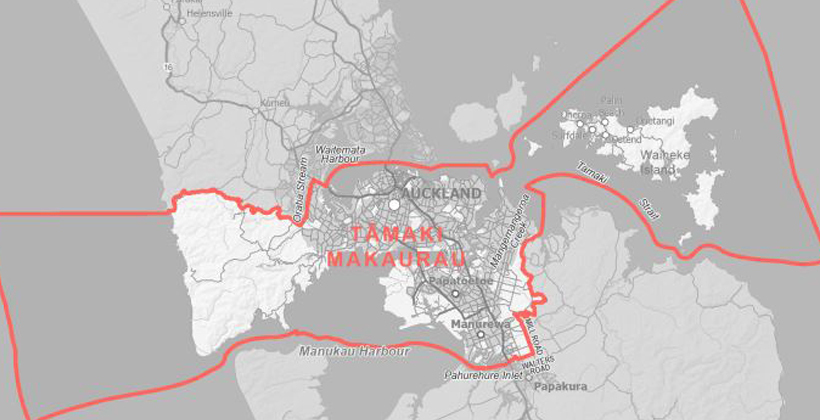 Waiheke Island’s Māori voters have been moved out of Hauraki-Waikato and into Tāmaki Makaurau in the rearrangement of electoral boundaries.

The Representation Commission has released final boundaries for the next two elections, with about half of the electorates being changed.

Growth in Auckland’s population forced the creation of one new electorate, named Takanini, running between the Manurewa and Papakura and taking in Flat Bush up towards Botany.

Commission chair Craig Thompson says all seats need to be within 5 per cent above and below the average of 65,000 voters, and on that basis, Tāmaki Makaurau was a bit light.

"So we needed to scale that up by moving areas from around Te Atatau out of the Te Tai Tokerau electorate, and an area east of Manurewa and also Waiheke Island out of Hauraki Waikato and move that in so we would get the required number of people," Judge Thompson says. 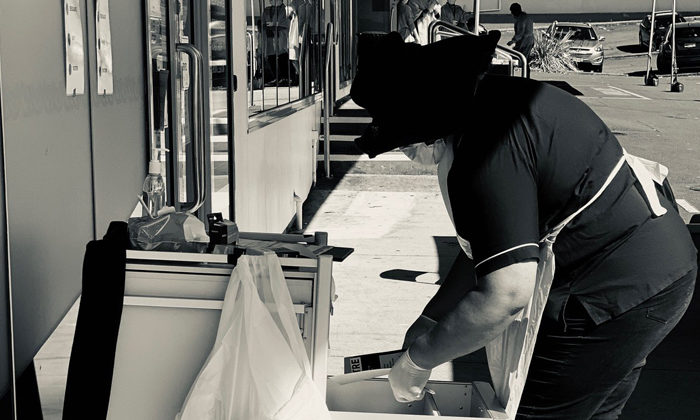 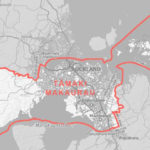