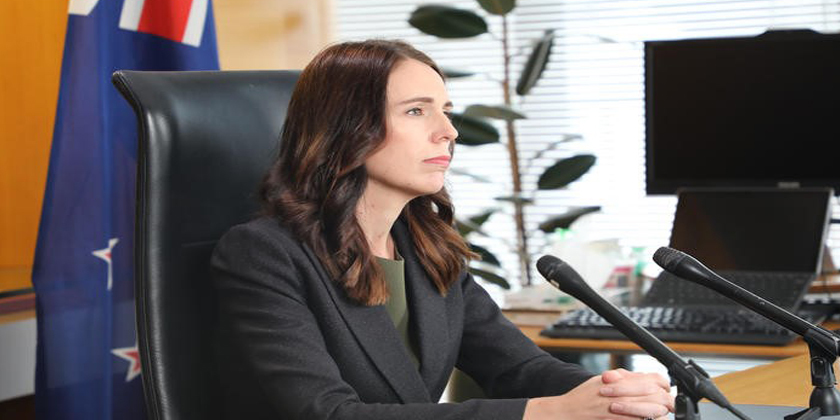 Risk or Reopen? What the Government needs to consider this Monday
Dr Rawiri Taonui

New Zealand has effectively flattened the increase in cases. New cases have been 20 or under for the last 8 days, and twice single figures in the last 3 days. We will want new cases to remain in single figures, or fall to 0, and for some time before we consider relaxing social distancing.

Recovered cases (912) exceed active cases (507). We will want this gap to widen and be well below 100 active cases. The figures are good, but it is too early to fully re-open the country.

Our testing is more robust than a month ago. There is wider testing in the regions and among Māori and Pacific. Random testing in Queenstown, the Waikato and Auckland have not shown any new positive cases. However, testing of Māori and Pacific remains under-demographic. Our rate of testing is high but not as high as some other countries.

With widespread testing at a relatively high rate of over 16,000tpm, there is emerging qualified confidence that we do not have significant undetected community transmission. We need balance that current perception with the risks of possible future outbreak via some yet undetected source.

Most new cases continue to be related to travel, their contacts and existing clusters. However, even though the numbers are low, there continue to be new cases every day. The lesson from clusters, such as the wedding in Bluff and Marist College in Auckland, informs that 1 or 2 cases can over a short period generate more than 90 others. Maintaining social distancing will remain important for some time.

Without herd immunity and a vaccine, and with winter approaching, the risks of further outbreaks will remain. Several drugs already used for other serious viral infections are being used or on trial to fight COVID-19. While there are claims that these have slowed the disease or mitigated its symptoms, none yet have proved a magic bullet. Any decision on re-opening the country requires the counsel that this is a marathon and not a sprint.

Widespread research to develop a vaccine is underway. Discussions cite this being ready in one year to 18 months. However, most vaccines for similar diseases have taken 10 to 15 years to produce. A vaccine for Ebola was developed in 5 years, however, that was a miracle exception, the biggest step being achieved after an apparent mistake in a testing process produced a fortuitous result.

So far, just 69 or 4.9% of our 1431 cases have been hospitalised. Overseas, as many as 8 to 12% have been hospitalised with 5 to 6% requiring ICU care. New Zealand has an ICU capacity with ventilation machines of about 500. Including the private health sector, this could be increased to around 800. We are operating well within capacity and have robust cover to manage a further surge. Our contact and tracing mechanisms are increasing in capacity and strength. There is also the option of local containment and lockdown in the scenario of a localised outbreak. At present, Auckland city presents a main concern. With 3 DHBs, Auckland has 506 or 35.4% of all cases.

This is important in keeping out the risk of new transmissions. The system of mandatory isolation and quarantine is strong. There are 1601 recently arrived travellers in government facilities. This protocol needs to remain in place for some months.

The government will want to build on our good work and begin to allow businesses to re-open. Limiting social contact will be a requirement. In a first step, online shopping and pay and pickup will likely constitute the first step toward normality.

Beyond that, the government needs to consider the appropriate time, for instance, to open malls and similar businesses, for example, bars and restaurants will likely remain closed for some time yet. Consideration also needs to be given to the situation of tradespeople and factories going back to work. How they maintain social distance will be key. Schools are in a similar consideration. They should not fully open too soon. The priority to re-opening the country is to first defeat COVID-19.

Treasury has projected 3 scenarios based on whether the government does not add to existing financial support, adds $20 billion or adds $40 billion. The government is likely to choose a middle path but not decide that until after a further period of restrictions and nearer the end of the current 12-week wage subsidy.

The experience of other countries, such as Taiwan, Hong Kong and Singapore, is that re-opening too early can lead to resurgent outbreaks. They were among the first to relax restrictions, and now report new waves of the disease. Cases in Hong Kong have doubled from 400 to 900 after they re-opened. All 3 have re-introduced restrictions. Several other countries, admittedly in worst positions than New Zealand, have for the same reason extended their lockdowns to the last week of April or first week of May, including India, Britain, France, Argentina, Japan, Lebanon, Colombia, Italy and Belgium.

Despite gaps in testing for Māori and Pacific, and issues around the delivery rather than the stockpile of PPE and in the protection of aged care facilities, the government response has been exceptional. Expect there to be a phased re-opening over at least 1 to 4 weeks within Alert Level 3, with a further call on the appropriate level one month after that. A decision to stay at Alert Level 4 for 1 to 2 more weeks in preparation for the first opening steps would be wise so that we can extend testing, further reduce the number of active cases and assess the best and gradual re-opening of businesses.

As the Prime Minister said on Sunday, the key is to move from ‘essential’ to ‘safe’. Eliminate COVID-19 has been the goal, as we move forward, zero COVID-19 should be the outcome. 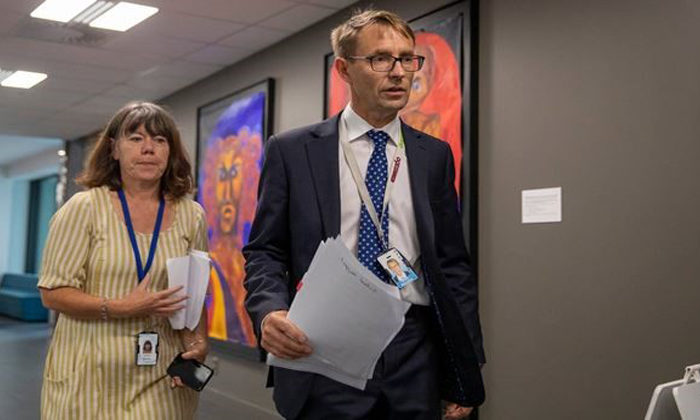 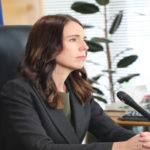