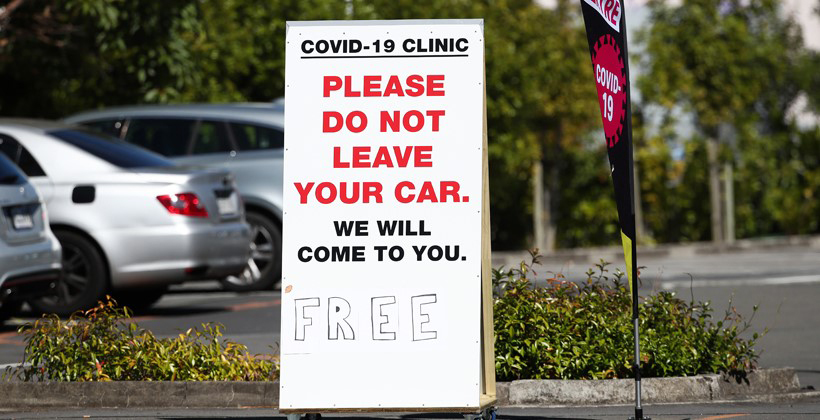 Last week, I wrote a report ‘Cultural Decoding | Undertesting for Maori and Pacific Peoples’ (Waatea News April 16) showing that to April 9, Māori and Pacific Peoples that were being under-tested for COVID-19 both during the March testing phase focussed on international travellers and their contacts and during the second post-April 1 phase when the criteria for testing was changed to focus on the regions, Māori and Pacific. This article compares the data from the 40,000 tests to 9 April with the now 59,500 completed tests to 14 April.

This first table compares the national data up to 9 April and 14 April. The table compares testing with both the ethnic demographic from Census 2018, which allows a single person to identify with more than one ethnic group and the Ministry of Health model of the population which only allows single ethnic identity. This distinction is important. The Ministry model is based on a 2019/2020 estimate of the population considering immigration and natural increase. Under this model, the number of Pākehā, Māori and Asian all increase. However, the Pacific population is 60,000 less than in Census 2018. It also does not consider a probable 5,000 in estimated growth.

The most likely reason for this is that the Ministry is counting many of those who identified as Māori and Pacific, or, Pacific and Pākehā in the Census as singularly Māori or Pākehā. As a result, there is a distinct possibility that individuals, for example of Māori/Pacific descent, that identify differently to the Ministry model when undergoing testing. The Pacific figures indexed against population should, therefore, be regarded as a possible under-estimation of Pacific.

The national data shows that to 9 April, Pākehā and others at 66.3% of all tests were tested above their demographic of 64.2% on the Ministry population model. Their rate of 8.6 tests per1000 persons was also above the average of 8.1.

This interpretation of the Pacific data finds support in an informal release from the Waitematā DHB. Chief executive and Northern Region COVID-19 lead, Dr Dale Bramley, who is quoted saying that 17,000 tests in ‘Auckland’ since 21 March included 20% Māori or Pacific. The latest 2020 population estimate for wider Auckland says the combined Māori/Pacific population is 25.3%. In Counties-Manukau, 36%. Testing is below demographic.

Further support for this interpretation comes from another DHB, where last week it was revealed that just 8 members of one subject ethnic group numbering 8,000 were tested.

The national data to 9 April also covers a period extending 8 days after the assessment criteria were changed. Combined, these considerations support a conclusion that Pākehā were over-tested and non-European Māori, Pacific and Asians under-tested during both the first March phase focused on travellers and during the first 9 days of the second phase supposedly prioritising Māori and Pacific.

The Ministry has released new national figures to 14 April. The data shows improved testing of Māori (increase 14.4% to 15.9%) and Pacific peoples (increase 7.2% to 8%). Both are above demographic the Ministry population model (15.7% and 6.5%). However, neither is at the level of the ethnic demographic from the Census 2018 (Māori 16.5%, Pacific 9%). Pacific are above the average 12.0 tests per1000 although that might still relate to the Marist College cluster as noted above.

The Ministry does not release ethnic data for testing by DHB. However, that index can be interrogated by comparing the rate of testing within each DHB against the demographic population of Māori.

The data for DHBs to 9 April shows that 7 of 9 greater than 19.7% Māori population DHBs in the North Island and 4 of 5 in the South Island higher than 9% were tested under the national average of 8.1 tests per1000 of population (shown in grey). The reasonable correlational conclusion is that Māori and Pacific Peoples were not sufficiently canvassed.

Despite the additional 19,500 people tested since April 9, the data to April 14 shows that 6 of 9 greater than 19.7% Māori population DHBs in the North Island remain under the national average of 12.0 tests per1000 of population. Moreover, 4 of 5 DHBs in the South Island are below that average. Again, the reasonable conclusion is that, despite an increase in testing, Māori continue to be insufficiently canvassed. There is an improvement especially in the Northern region, elsewhere the relative figures are distinctly uninspiring.

The core reasons for this include that mainstream testing sites do not engage well with Māori, Māori staffed testing sites are mainly located in the north of the North Island and a requisite focus is absent in the regions. More broadly, the Ministry has failed to adhere to the New Zealand Influenza Pandemic Plan (2017) which aims for ‘the inclusion of Māori in district, regional and national pandemic planning to ensure the potential impact of an influenza pandemic on Māori is not greater than the impact on other New Zealanders’.

The reality is that Māori have been left out, hence the rise and advocacy of Te Whakakaupapa Urutā â€“ the National Pandemic Response Group representing Māori doctors and other health professionals, and, and the National Iwi Chairs Forum Pandemic Response Group. If there is one stunning fact that echoes the failings in this area it is that while the Ministry has two Māori on its executive team and two on committees, it does not employ one Māori doctor. The Ministry Annual Report (2019) indicates there is a lot of emphasis on tikanga and philosophy mostly aimed at raising the skills and awareness of Pākehā staff but little in the way of specific engagement with Māori at decision-making levels. Māori are just 6.3% of staff.

Testing is not reaching the furthest parts of the regions where Māori are in settlements, such as Ruatoria, Ruātoki, Kawerau, Waimana and others. The Ministry needs to further lift testing of our communities. Of related concern, the Asian and Pacific demographics are also under-tested.

The approach to testing, whether intended or unintended, is exerting white privilege over data and white control over our destinies. I have previously received two informal releases of information from DHBs, one from the Auckland DHB and another from the Taranaki DHB. Both are positive, the figures stellar. That is precisely the point, the DHBs are withholding the detailed ethnic data because of the overall negative picture they paint. They are, however, happy to selectively volunteer material that makes them look bi-culturally and multi-culturally wonderful because they have the power to do so and we do not. This is missionary we help you because you cannot help yourself. The opposite is true. Māori are mobilised across the country. The absence of data in the regions impedes the ability of our communities to direct the mobilisation of their people.

Given the rapid rate of transmission within identified clusters, the Ministry’s monocultural testing regime places our communities at risk. This must improve as we move toward a change to Alert level 3. The prior conditions of heart, respiratory, live and kidney disease, and, hypertension, diabetes and obesity strike our population earlier. We live in larger households, have more poverty and health delivery is often less than optimum, because it is less or absent, and because of racism.

Testing could easily miss undetected pockets of infection in our communities with potentially devastating consequences. In the face of inadequate testing to date, we will be forever grateful to those volunteers who stood at checkpoints around the motu to protect their communities. We will never know whether they did halt an outbreak. More importantly, we will never know that they did not. Mahi rangatira tērā.

Testing is improving, but the pattern of under-testing non-Pākehā groups continues at least up to April 14. Test the people. 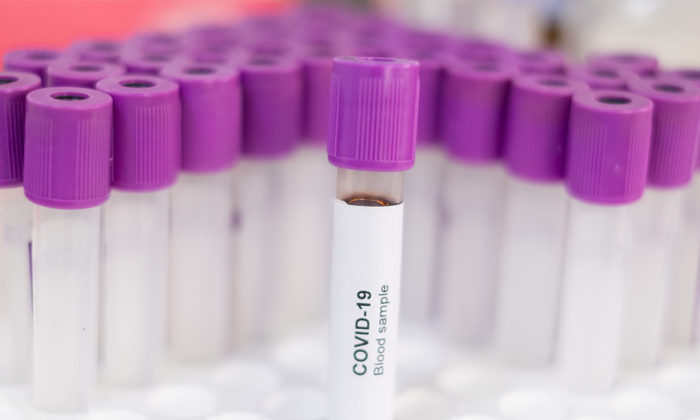 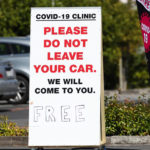