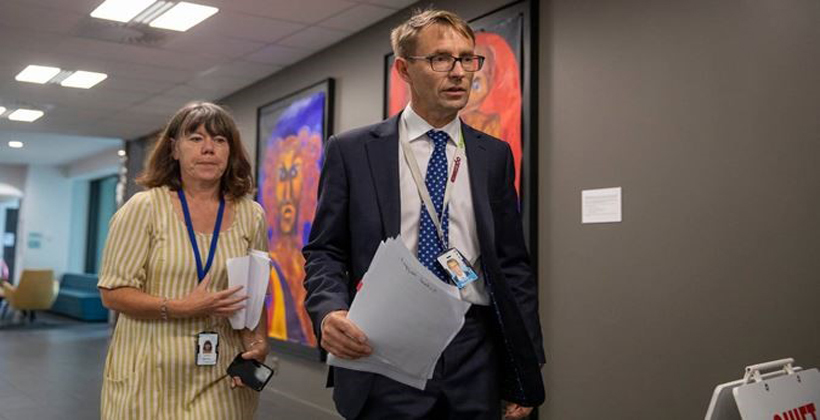 Recovered cases are 912, the first time over 900. Active Cases, the total of all cases less recovered and deaths, continue their fall from 930 eight days ago to 507 today.

Total tests are 83,224 at 16,644tpm (tests per million of population). Our rate of testing is higher than countries like Australia, Canada, Belgium and the USA. Other countries such as Norway, Switzerland, Portugal, Israel, Italy, Germany, Spain and Austria are higher at 19,000 to 26,000tpm.

There are no new Māori cases today. The total remains at 121 and 8.5% of all cases. Over the last 8 days, there have been 12 new cases. In the first 6 days of April, there were 45. There is a distinct levelling of cases. We need to know how many are recovered and active cases. The Ministry has not provided this information. With steadily increasing testing of Māori, we can have confidence that our numbers are flattening.

This graphic presents the number of cases by ethnicity against the ethnic demographics from the 2018 Census, which counts multiple identities, and the Ministry of Health population model that counts a single identity. The two figures establish a Range of Risk. A percentage figure of positive cases approaching the lowest figure in the Range of Risk should be regarded as a concern, anything higher is more serious.

The table includes both the ethnic demographic from Census 2018, which allows a single person to identify with more than one ethnic group, and the Ministry of Health model of the population which only allows single ethnic identity.

The distinction is important. The Ministry model is based on a 2019/2020 estimate of the population considering immigration and natural increase. Under this model, the number of Pākehā, Māori and Asian all increase. However, the Pacific population is 60,000 less than in Census 2018. It also does not consider a probable 5,000 in estimated growth.

The most likely reason for this is that the Ministry is counting as Māori or Pākehā, many of those who identified as Māori and Pacific, or, Pacific and Pākehā in the Census. There is a distinct possibility that individuals, for example of Māori and Pacific descent, give identities different to the Ministry count. The Pacific figures indexed against population should, therefore, be regarded as a possible under-estimation of Pacific. 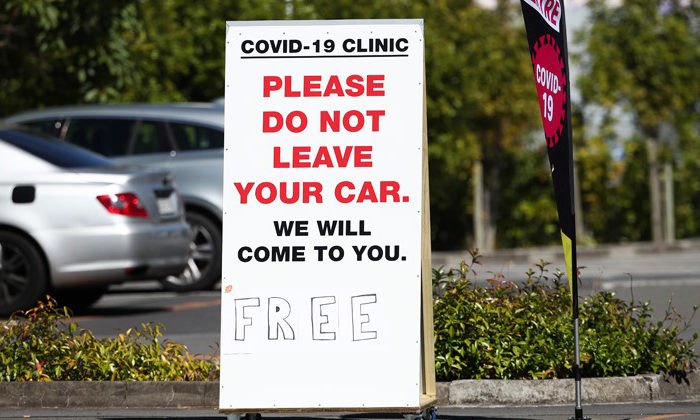 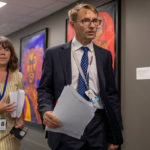