The chair of Auckland’s Tupuna Maunga Authority isn’t impressed with efforts by protesters to paint themselves as victims over the removal of an illegal encampment on Owairaka Mount Albert.

Paul Majurey says the tents and marquees at the entrance to the reserve were removed because members or supporters of the Honour the Maunga group had been seen flouting the COVID-19 level 4 restrictions, putting staff and other mountain users at risk.

He says the tents and other materials will be returned to the group after the lockdown is over, but the group is aware there will be no attempt to remove trees from the mountain until legal challenges are dealt with.

“I have seen some reactions to yesterday’s enforcement operation in terms of removing those unlawful structures given the risks that were mounting over the last several weeks and it does say something about the value set of those who seek to portray themselves as victims over the removal of unlawful structures on Māori land as the result of their flouting of the clear lockdown rules during a global pandemic,” Mr Majurey says.

He says the Honour the Maunga group is trying to whip up the opposition for other revegetation efforts around the city, but groups like the Tree Council and Forest and Bird understand the authority’s long term vision and support it. 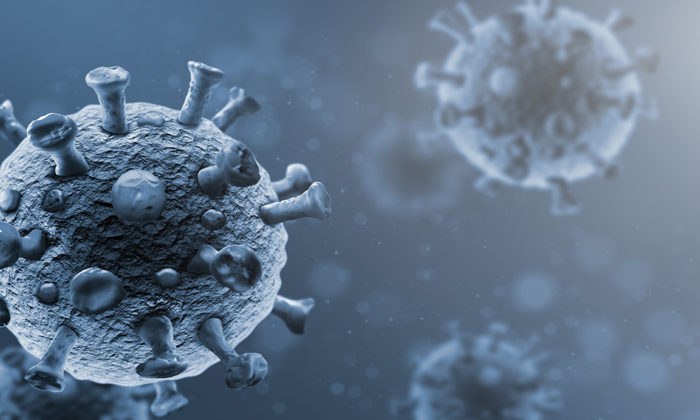 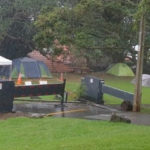