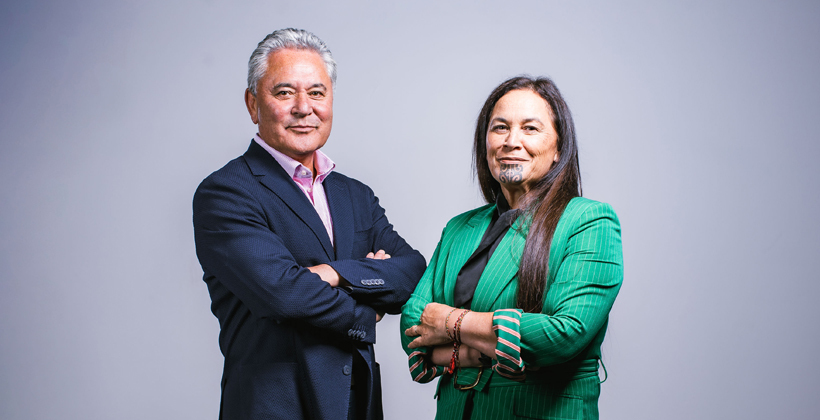 Māori Party president Che Wilson has announced John Tamihere and Debbie Ngarewa-Packer as the new Co-leaders of the Māori Party.

Wilson said the membership of the Māori Party were united in agreement as both candidates bring outstanding leadership and mana to the leadership positions.

“We are announcing the Co-leaders now so that they can represent our people during this difficult time and engage in leader-to-leader kōrero,” Wilson said.

“Now is the time for kotahitanga, we must use our different strengths and work together to fight Covid-19 and lead a way forward for our people.

“Debbie has demonstrated her leadership abilities time and time again. Her leadership played a key role in the recent landmark win on seabed mining in South Taranaki, and she has mobilised her iwi in response to Covid-19, working daily with other iwi leaders and the Crown to ensure that there is a Māori pandemic response.

“John has a wealth of leadership experience, which we’ve seen through his many roles throughout his career including his current role as CEO of the Whānau Ora Commissioning Agency where he had the foresight to source and purchase bulk supplies two weeks before lockdown. This meant whānau in Struggle Street have been given hope.

Wilson said despite the Māori Party not being in Parliament “our voice must be represented in ongoing cross political party discussions.

“We support the Government’s efforts, but delays in Māori-specific pandemic responses and their unprecedented emergency powers are why it is so important that we have a voice. Our people need us to constructively hold the Government to account, now more than ever.”

“I am proud that our people are leading the Māori response to Covid-19 on all levels,” he said. 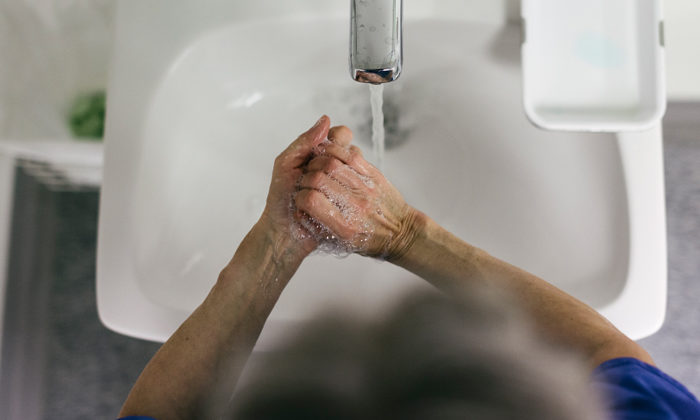 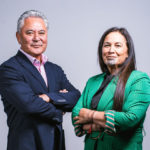