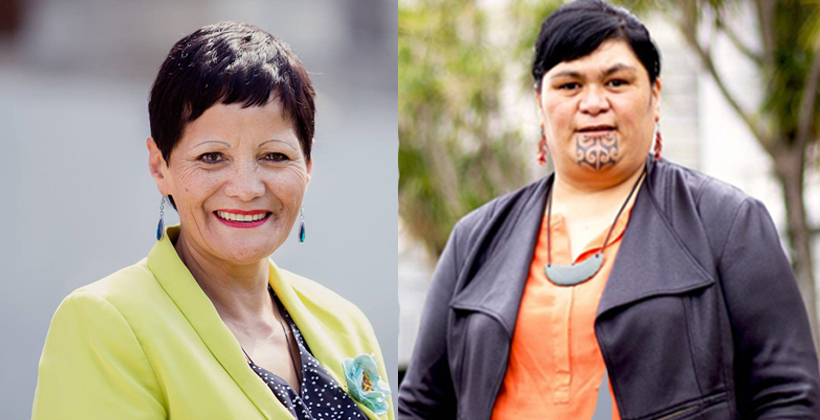 National’s Māori development spokesperson wants the pandemic response select committee to delve into the Māori response to the crisis.

Jo Hayes says Māori ministers seem to have been missing on action as the government response unfolded, and she’s concerned Māori including iwi and whānau ora providers haven’t been getting a fair share of resources.

She wants the committee, which is chaired by National Party leader Simon Bridges, to ask about the whereabouts of Minister Nanaia Mahuta.

"She should have been up there with Grant Robinson and the Prime Minister at the end of the day. People say 'she's not high enough up on the list,' That's rubbish. She should have been side by side with them and part and parcel of all the discussion that has been happening," Ms Hayes says.

But Nanaia Mahuta has rejected the claim Māori ministers have been missing from the pandemic response.

The Māori Development Minister says they have been visible on the ground where it matters.

Te Puni Kōkiri and other ministries have ensured iwi and Māori are part of the response at a local level, including getting resources to Māori health and welfare agencies so they can support their communities.

She says it’s no time to hunt glory when there is work to be done.

"What I do know is where we have been able to support communities who are committed to servicing their kaumatua population, making sure they are safe and well at home, but also have a network of support. We have been able to make sure they have the right networks around them," Ms Mahuta says. 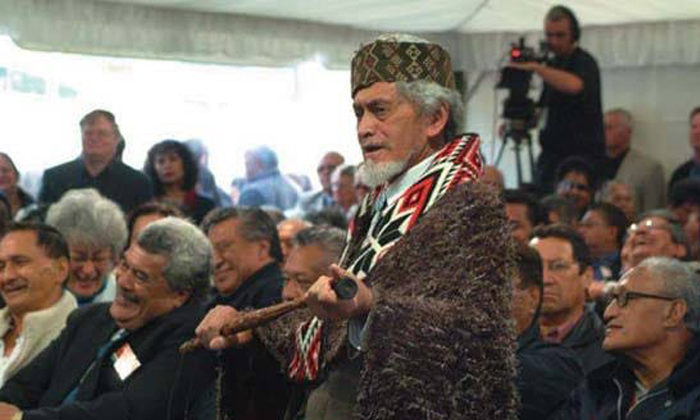 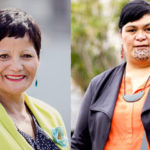