Health Coalition Aotearoa is drawing a connection between online sales of spirits and the rise in reports of family harm during the lockdown.

Spokesperson Sally Casswell says the government made a mistake allowing online sales of spirits during the lockdown and it should reverse the decision.

In an open letter to the Prime Minister, the coalition says while it’s easy to think of people sipping an occasional gin and tonic, that’s not how most alcohol is consumed in New Zealand, with almost half drunk in the sort of heavy sessions that increase disinhibition and the risk of violence.

Professor Casswell says there is also disproportionate and unequal harm done by alcohol among Māori that must be addressed as part of the crown’s Treaty of Waitangi obligations. 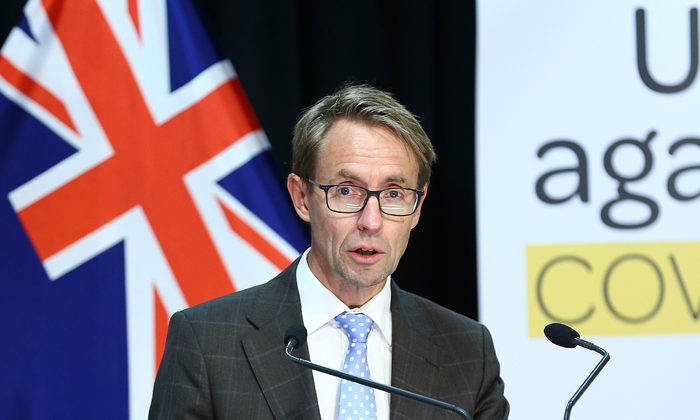