Active Cases (the total of all cases less those who have recovered) have fallen from 930 five days ago, to 890 yesterday to 859 today.

Total testing total is at 66712 or 13340tpm (tests per million of population). That compares very well on the world level.

There are three clusters in aged care facilities. More deaths are likely.

For the first time in some time, there are no new Māori cases. Māori remain on 110 and dip slightly to 8.3% of all cases.

This graphic present the number of cases by ethnicity. The 2018 Census, although problematic with data collection, counts multiple identities. The Ministry of Health uses a single identity population model. The percentage of population for ethnic groups is higher in the Census but lower in the Ministry model. This obscures the range of risk when numbers approach the level of demographic percentage. For example, Māori are 16.5% of the population in the Census and 15.7% in the Ministry model, the Range of Risk (RR) can be expressed as RR 15.7-16.5%.

Wait times seemed to have improved on Healthline. However, the shift to online and phone GP consultation likely continues to cause disquiet and disengagement. Concerns continue to be expressed bout testing for Māori and Pacific Peoples. There are more test sites in Māori locations and more Māori staff conducting tests. Same is emerging for Pasifika.

There are reports that some DHBs regard Māori/Pacific testing sites as either unnecessary or not as competent as mainstream. This appears to vary according to whether DHBs have Māori and/or Pacific managers. They tend to be more positive about the connection these sites make with community and more confident in their expertise. The data I have from two testing sites, both operating from Māori medical providers, is that they are testing significant numbers of Māori and Pacific (one reports 60% Māori and 20% Pacific).

If you are operating or intending to establish a testing site, then check your GP status. Those operating through an established GP licensed Māori and/or Pacific medical practice are subsidized more. Community groups are subsidised less.

Dr Huhana Hickey reports that PPE gear is not as available for those carers who work in disability or aged care. The Waikato DHB has refuted this. However, the report is consistent with several from around the country. Delivery of PPE to auxiliaries outside mainstream hospitals has been slow. Anyone who is in this situation needs to contact the DHB or go straight to the Ministry of Health.

I have received one more testing report re: testing. I therefore need to delay re-reporting on testing rates. Some preliminary views based on available data to the end of last week:

I have had three reports about mainstream health managers questioning the competence of Māori test sites to administer tests (essentially pushing a swab up the nostril).

This reminds me of the 1913 Smallpox epidemic. Introduced by a Pākehā minister at a hui in Auckland, the disease wrought havoc through Māori communities across the country. Māori communities were more heavily infected than Pākehā towns. The government produced over 700,000 vaccines. Most of these went to Pākehā communities. The leftovers went to Māori. One of the stipulations was that no Māori could administer an injection to another person. The obvious contraction was that Pākehā of the time also characterised Māori as savages and cannibals. This goes to the heart of the illogicality of racism.

If one assumes the Pākehā was right and that such a stereotype was true, then surely they would have appreciated that an anthropophagus, as someone who could wield patu, mere and obsidian knife with skill enough to dismember a human body, then boil, braise and roast the various parts at the their appropriate level of heat and time, and deliver said sundry tasty morsels together and with equal succulent tenderness at the precise moment of ‘Whakapai ēnei kai hei oranga â€¦’, then surely they should also presume that the anthro-medical skills in dissection and anatomy rendered such a Māori easily capable of the more mundane medical tasks of stabbing someone in the arm with a needle or ramming a swab right up their nose. 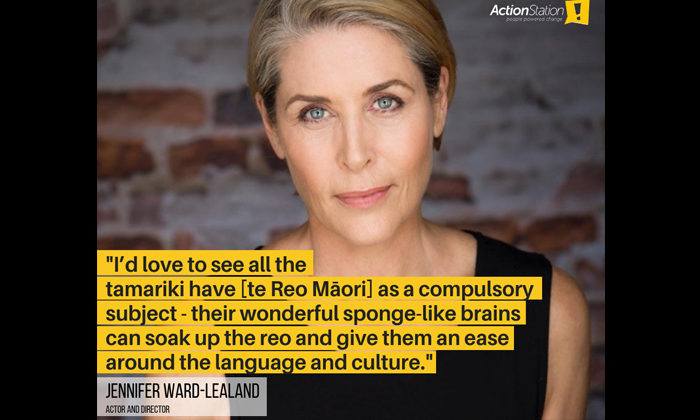 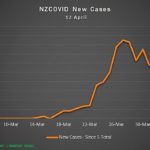