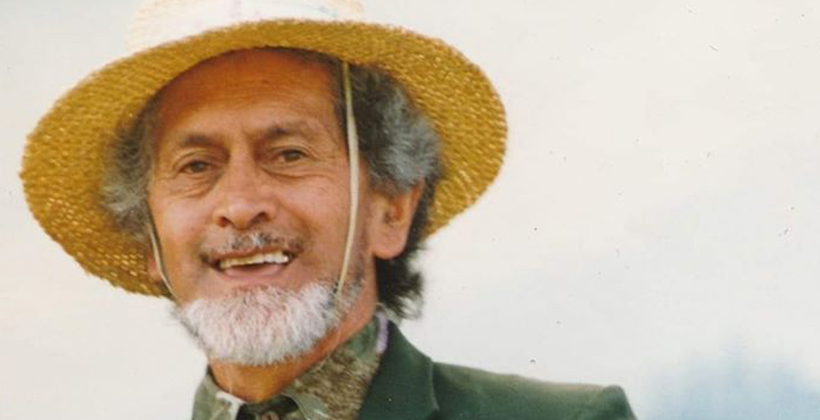 The tears may be in isolation but the tangi will be felt across the motu for te reo Māori champion Huirangi Waikerepuru, who has died at the age of 91.

As chair of the Wellington Māori Language Board, Ngā Kaiwhakapumau i Te Reo, he led the Maori Language Claim which in 1986 resulted in the Waitangi Tribunal finding te reo was a taonga which the crown must recognise and protect.

He subsequently led a claim on the allocation of the radio spectrum which resulted in government funding for Māori television and radio.

Titewhai Harawira, who as a member of the New Zealand Māori Council joined with Ngā Kaiwhakapumau on some of those claims and court cases, thanked his whanau and his Ngāti Ruanui people of south Taranaki for sharing his time.

“We must always remember those of our people who have fought so gallantly for things that we are sharing today like our radio, our Māori Television â€“ people like Huirangi who gave so much of himself and his mana to support and fight for Māori justice,” she says.

Titewhai Harawira says Huirangi Waikerepuru always spoke up for Māori women, and he was also noted for being a colourful dresser. 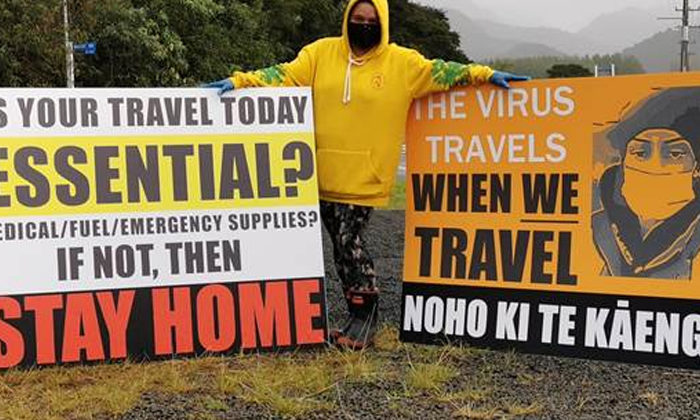 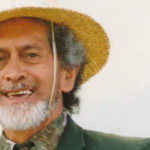