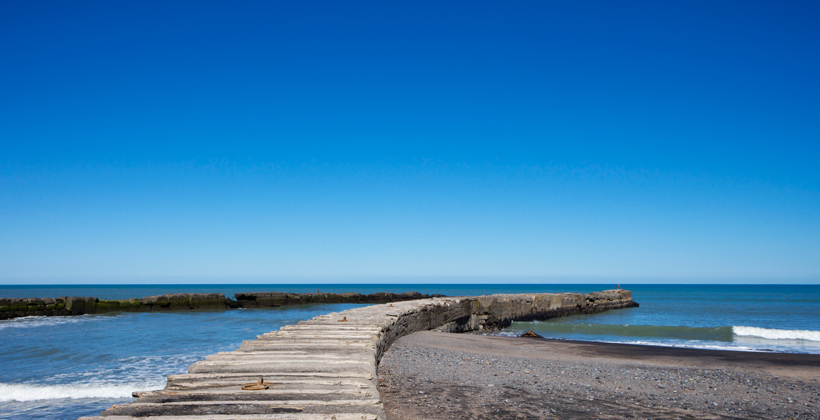 Trans-Tasman Resources is considering appealing a Court of Appeal judgment blocking its consent to mine the seabed off South Taranaki.

The court found the Environmental Protection Authority’s decision-making committee was wrong on multiple points of law, including in the way in which it considered whether the mining would cause pollution.

It awarded costs to the appellants including South Taranaki iwi Ngāti Ruanui.

Trans-Tasman executive chair Alan Eggers says the court did not decline the consent outright, and the company could ask the EPA committee to reconsider.

It is taking advice on its rights to appeal, because if the judgment is allowed to stand the EPA would be unable to grant environmental consents, and especially discharge consents, outside the 12 nautical mile limit within New Zealand’s Exclusive Economic Zone.

That would rule out not just mineral recovery but oil and gas exploration and production. 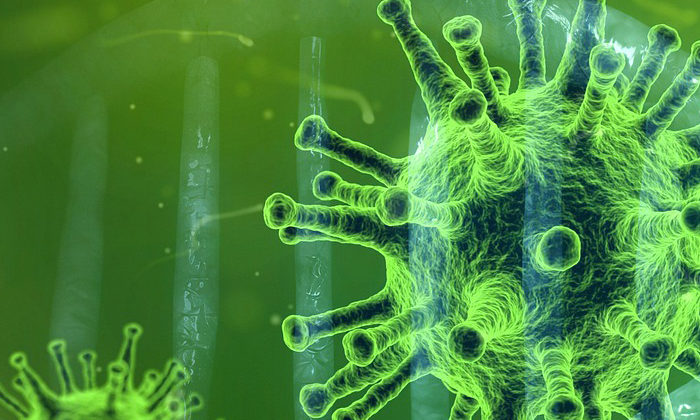 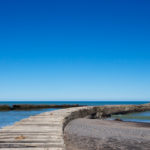